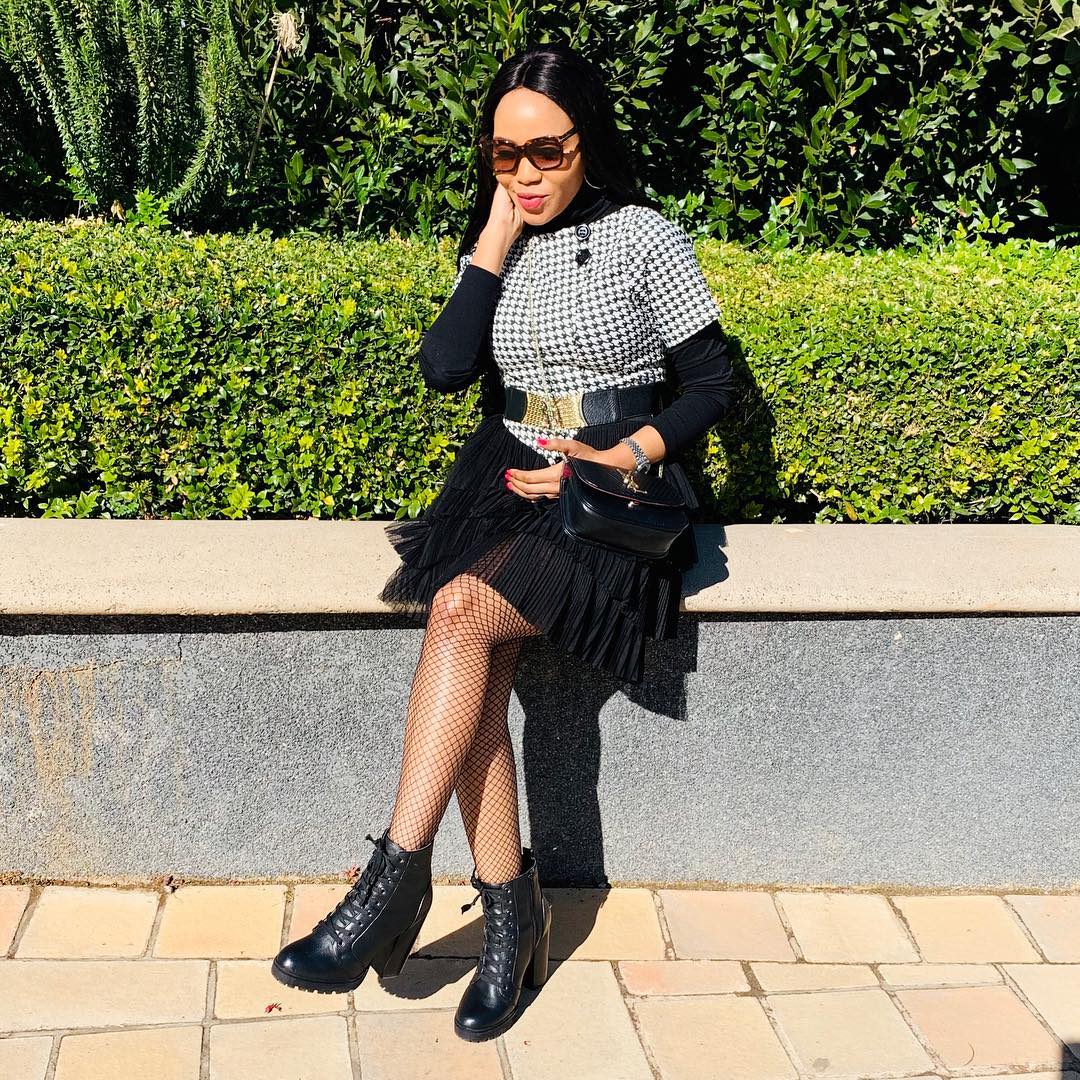 Well, Malusi Gigaba may be sweating it in Parliament over the naturalisation of the Gupta brothers, but at least he’ll have Norma Gigaba to stick by him. She’s certainly stood by him through more testing times.

While Malusi is the centre of attention, we thought we’d learn a bit more about his supportive spouse and the time the pair have spent together since marrying four years ago. Believe us, Norma is not just your average political WAG: She’s got stories, you know… Born on 9 April 1975, Norma married Home Affairs Minister Malusi Gigaba in 2014. The pair have two children together sons named Nkanyezi and Mvelo, and she even has a famous sister in singer Nandi Mngoma.

She has made a name for herself as an IT guru and specialist. She has worked with technology all of her life – earning the nickname Mrs Gigabyte – and takes particular offence to being labelled as a “trophy wife. Norma has made a lot of money herself as an independent woman. It’s just that, sometimes, it’s also nice to take whatever you can from the taxpayer.

Norma has been the subject of celebrity gossip over the last few years, but she was very much a focal point of political discussion earlier in 2018 following a row over MPs’ expenses.

It was revealed that Norma travelled with her husband across the world to investor roadshows, during his time as finance minister. Her travel costs and expenses came to almost R900 000. DA opposition David Maynier said, although this wasn’t illegal, it was hypocritical of a minister pushing austerity values.

It’s been turbulent, to say the least. In the same year they wed, Malusi admitted to having an affair with New York-based fashion stylist Buhle Mkhize. A bitter war of words has ensued between the pair, with Gigaba labelling her love rival as a “prostitute” and “obsessive

Zozibini Tunzi who was crowned Miss South Africa 2019 on Friday will represent the country at the Miss Universe on 19 December. The 25-year-old public relations graduate from Cape Town walked away with the title as well as R3-million in prize money and sponsorships deals.

The runner-up, Sasha-Lee Olivier, takes home R250 000 in cash Unlike last year, when a Miss World South Africa and a Miss Universe South Africa was crowned, it was unclear who would represent the country at the two pageants in 2019…Read more