Mampintsha’s death exposes his side chick 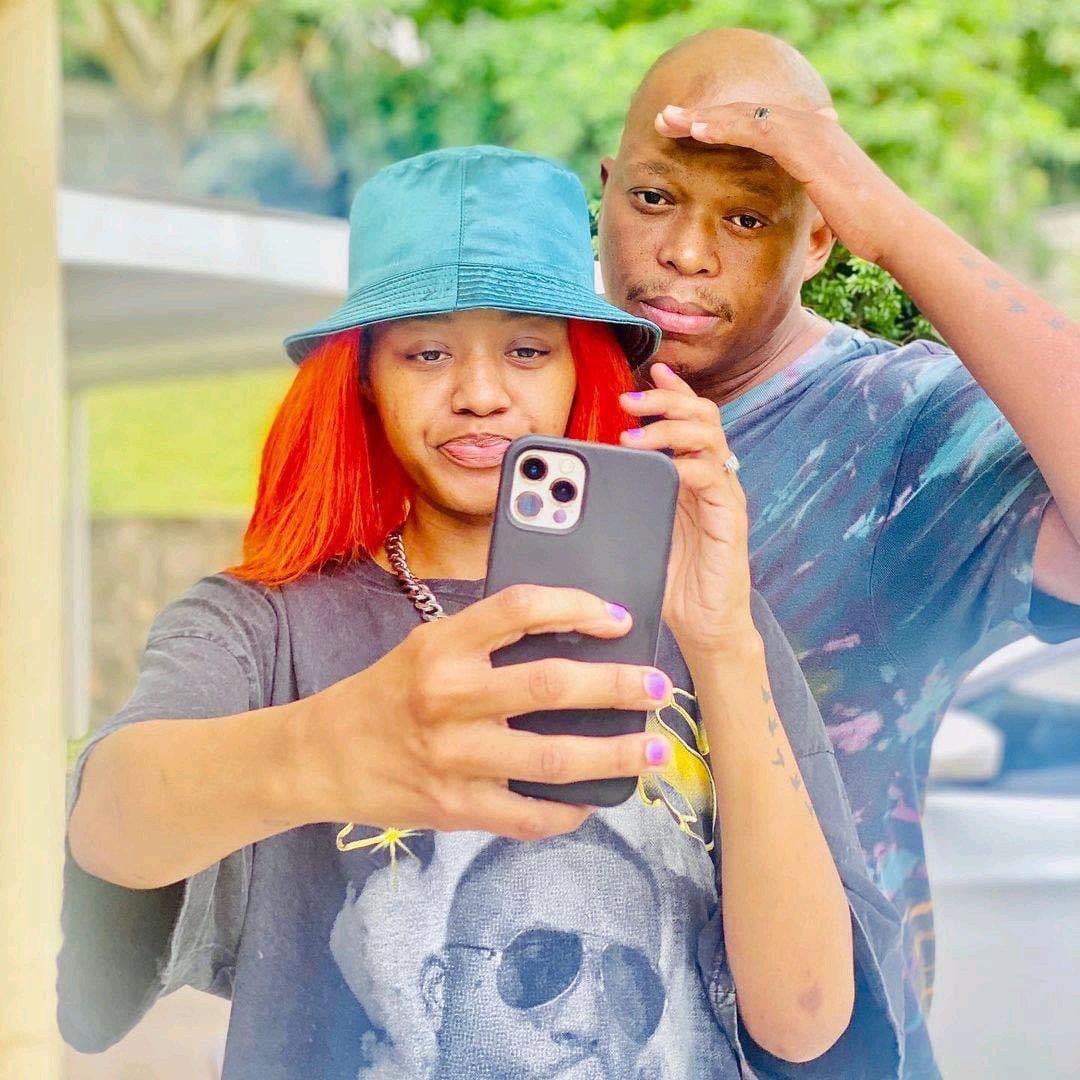 Mampintsha’s death exposes his side chick.To some people, it still feels like a nightmate they can’t believe it’s true Mampintsha left us. He passed away on Friday after he was admitted to the hospital due to a stroke. Many people never expected his death, although we all knew that he was sick and had hopes that he would be okay. His death left a scar in many people’s lives, and all over social media, people are mourning his death and sending condolences to the family.

Mampintsha got married to the famous babe’s wodumo last year after they had been dating for years. Their relationship was the type that everyone wants to have; they were more than just lovers but also boyfriends. However, people started noticing that there was trouble in paradise last year after there was a trending video of Babes Wodumo being beaten by Mampintsha. Since then, their relationship has become weak.

Following his death, there was a lady who took it to social media to expose that Mampintsha was having an affair with her. She posted a sad message and wrote “Rest in peace, my boyfriend” on an Instagram story. Many people thought she was just an attempt seeker until she posted their conversation to prove that they were really dating. After people started saying bad things about her, she said it’s not her fault that he was married and people must stop fighting and pray together. See her posts on the screenshots below:

After she posted this, many people attacked this girl, calling her names like a home wrecker. Although a few people defended her, many people attacked her for dating him while she knew that he was married and for posting this at such a bad time for Babes Wodumo. It seems like Mampintsha wasn’t being honest with Babes because she has complained that he’s dating Makhadzi before.

Gents when you get chance leave these huns alone . pic.twitter.com/9vaufN69pe