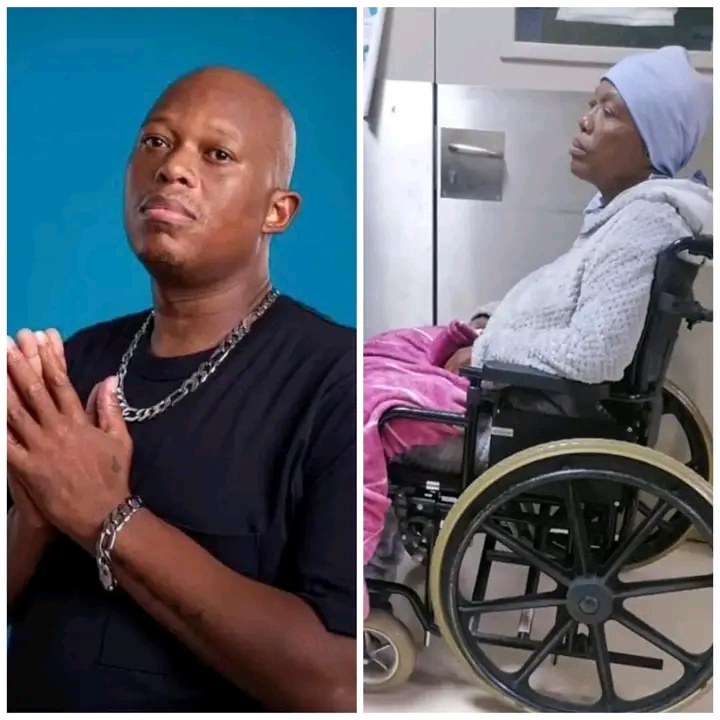 Mampintsha’s mother will not be able to attend his funeral and here is why.After the passing of Mandla Maphumulo, who was better known by his stage name Mapintsha, it appears that bad luck is following the Maphumulo family everywhere they go, just as the old adage about life states that when it rains, it pours.On Saturday, Mapintsha passed away after being admitted to a hospital due to what was described as a minor stroke upon returning from a performance. He had suffered the stroke upon returning home.

Mampintsha’s sister has just recently informed the press that their mother, Zamanguni Gumede, is in a critical condition. When her son was admitted to the hospital, she noticed that she wasn’t feeling quite as well.

According to the sister, their mother fell on the door at their home when she returned from going to see Mampintsha in the hospital the previous week. This is undeniable evidence that matters at Mapintsha’s house are not proceeding in a positive direction at the present time. We put the Mapintsha family in our prayers and hope for the mother’s speedy recovery.

Mampintsha’s death exposes his side chick

Prayers pour in for L’vovo as he battles a stroke