Mark Pilgrim announces that his cancer has returned 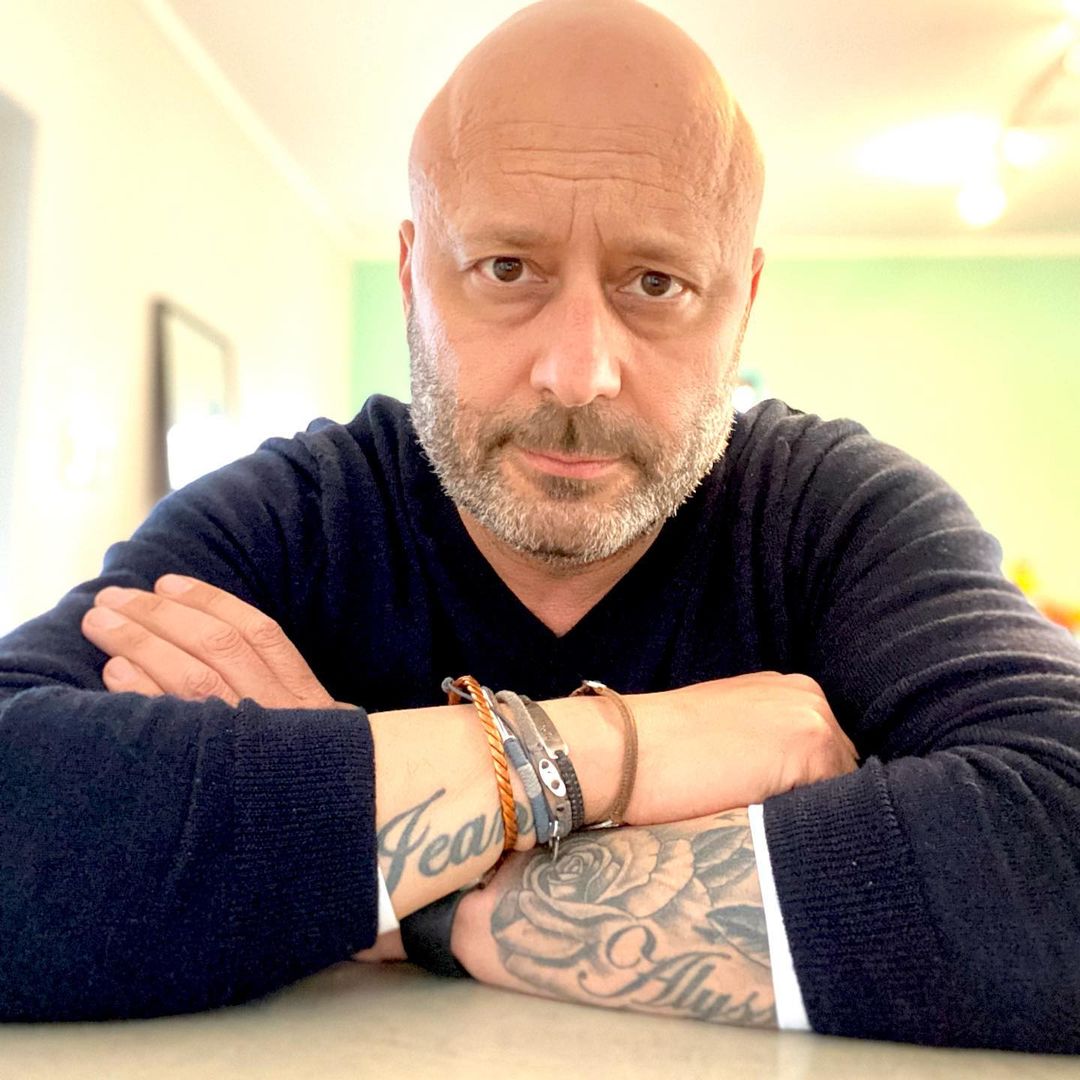 Mark Pilgrim has taken to his social media to announce that his cancer has returned after 33 years in remission. The star in a lengthy post expressed both his fear and hope as he prepares to fight for his life once more. Mark, who hosts the 9am-noon slot at the community station Hot 102.7 revealed that he is scared.

“Thank you for all the kind messages of support as I’ve spent a few days away with loved ones. We’ll know the full extent of what’s going on in a few days after the PET scan. Suffice to say, the Big C has come knocking on my door again.

“I’m not Chuck Norris. Yes, I am scared. I am also strong. Both emotions run parallel with each other. I’m under the care of incredible doctors and surrounded by love. This is my story. And there’s more chapters to come … ” Pilgrim said.

The media personality thanked his wife in a previous post for her unending love and support. He also thanked his family, children, friends, fans and radio station Hot 102.7.

A private funeral for award-winning hip-hop artist and fashionista, Riky Rick will be held in Johannesburg on Tuesday.

The event will be live-streamed. The artist whose real name is Rikhado Makhado died last week. Tributes from fans and industry giants have been pouring in for the 34-year-old Boss Zonke hitmaker. Learn more