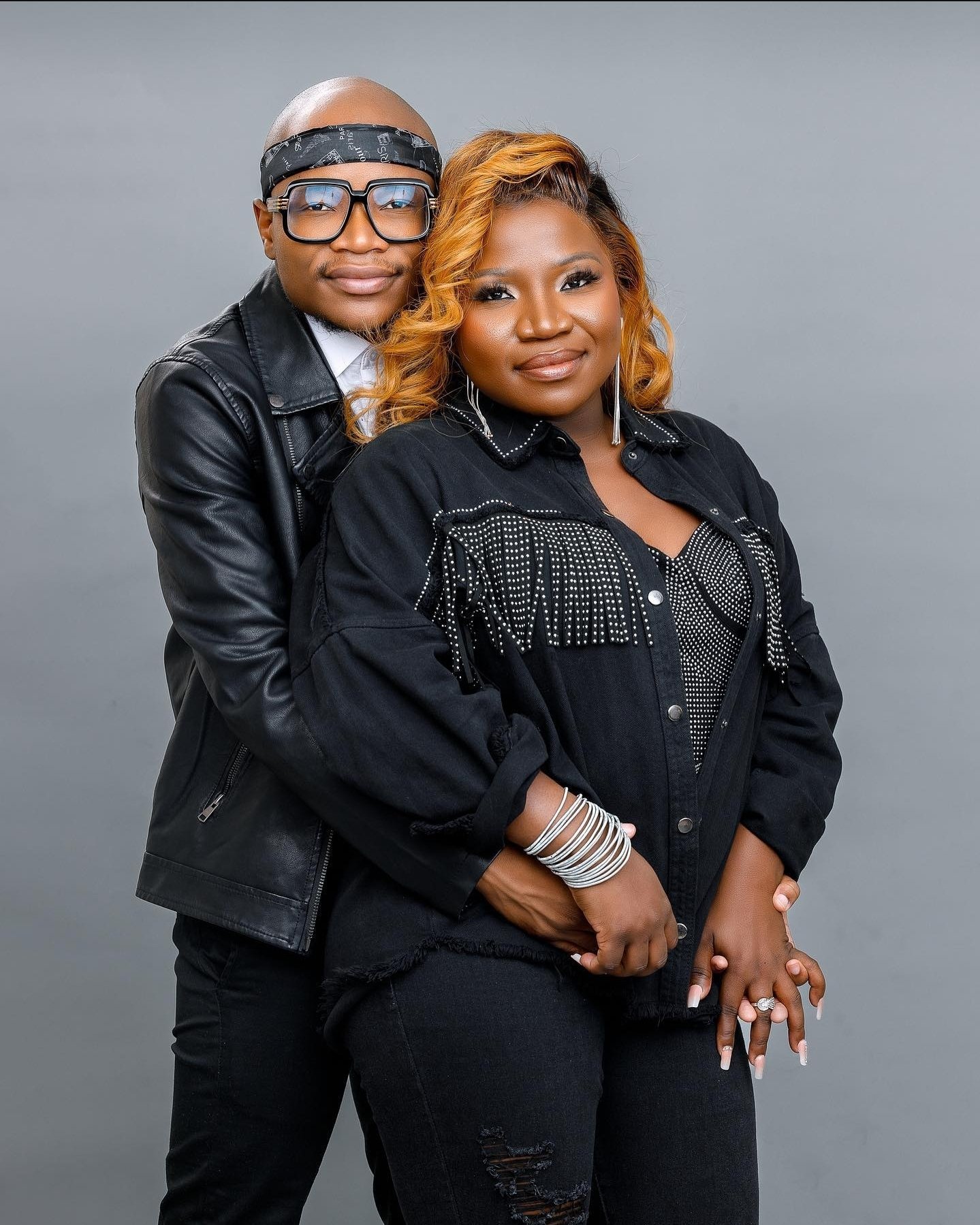 It seems a lot has been happening in the celebville for the past few days, this followed after the venda queen posted unusual stuff Exposing her boyfriend Master Kg for not being faithful. On her Facebook page Makhadzi alleged that her longtime boyfriend hasn’t been faithful to her as she revealed that he has been cheating on her with multiple women and some of those relationship he had children in them.

The mjolo hit maker even shared Master Kg’s personal contact number. Later on she came and revealed that she was not the one behind those posts as she alleged that her Facebook account and WhatsApp where hacked.

This has left many people puzzled as some questions if the musician was really hacked and had nothing to do with the posts, or it was just a way to try and calm the situation down as she might did it in anger and regret it later. This has left fans suspecting that there is trouble in paradise for this young couple and it was about time everything got revealed and there is more to this story.

Although it’s not clear yet whether Makhadzi was really hacked or not, Master Kg announced his separation with Makhadzi and added that they will continue to work together even though their relationship has cometo an end.

“it is sad to say this but me and my queen makhadzi we no longer in a relationship but we continue working together to entertain our lovely fans going forward.thank you,” he wrote.