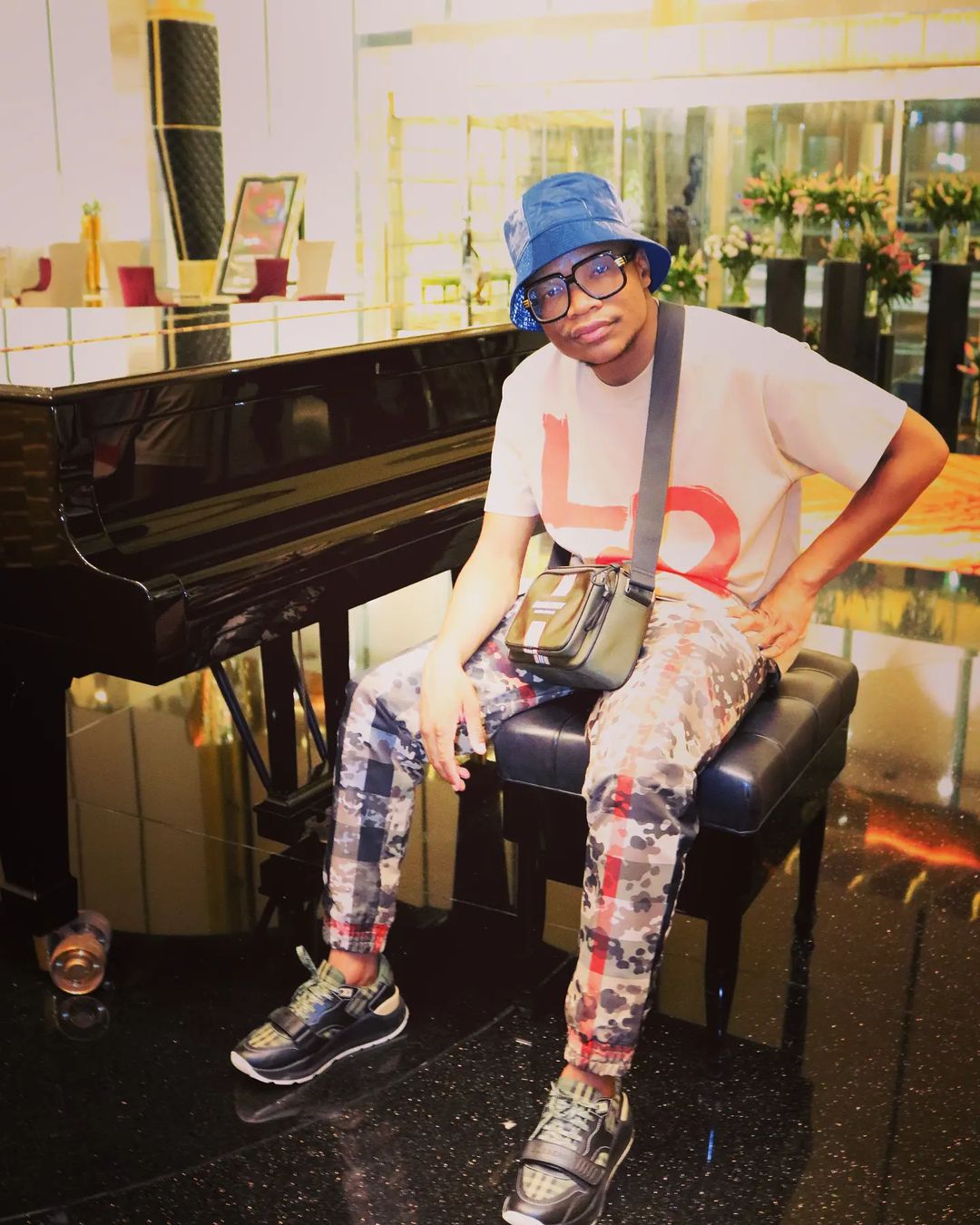 The likes of Mark Exodus, Focalisitc, Slap Deep, Zakes Bantwini nad a few others were also nominated in the same category but KG emerged winner.

This isn’t the first time KG will scoop an Afrimma win, as he won the same category 2 years ago.

Pearl Thusi says she’s sad about the discontinuation of “Queen Sono” Pearl Thusi opens up about her feelings months after Netflix refused to renew the series, Queen Sono.
The South African star was the main character in the movie and some viewers have taken to social media to applaud the storyline. Pearl noted the feedback and said she is sad the streaming platform stopped the continuation of the series. Learn more