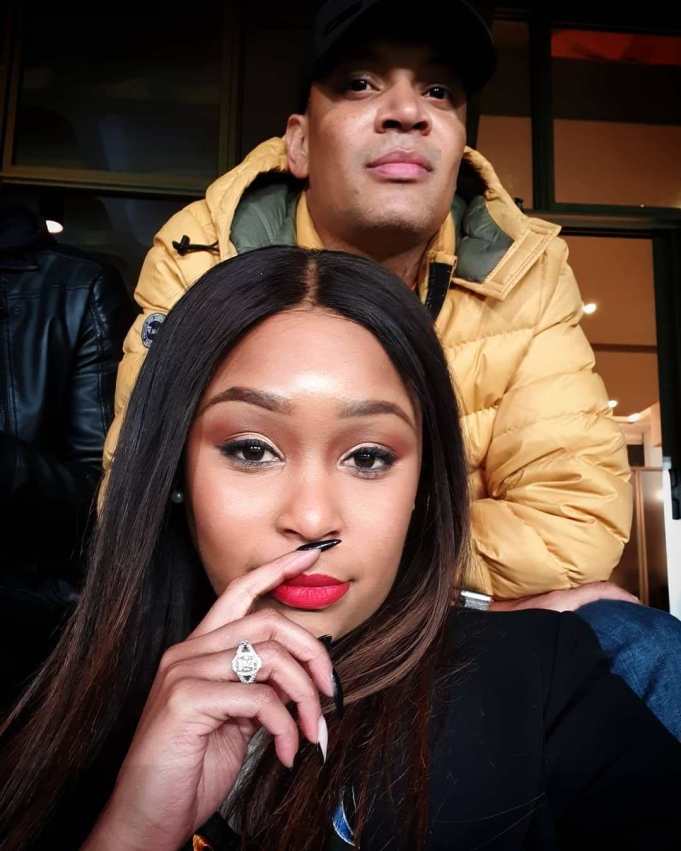 When Minnie Dlamini showed which side she lies on, during the whole celebrities vs Podcast And Chill With MacG saga, she made an “enemy” out of MacG. The now father of two did mention that he does not care about any of the celebs in Mzansi because they were and still are against him and he built his podcast from scratch without their help. So best believe when things go south for them, he would not shed a single tear.

Minnie Dlamini is still the most talked-about celebrity this week as she announced that her marriage of four years reached its demise. She and her soon-to-be ex-husband Quinton Jones have reportedly lived a year apart from one another while “co-parenting” – for a lack of a better word – Netha.

Sol Phenduka said, Minnie married a man who was well-off and they did love each other but it just did not work out. He then took it back to the time when Minnie attacked Podcast And Chill when they interviewed Jub Jub, telling them to do better and said she could not finish the episode. “Well the podcast is not the only thing you could not finish,” said Sol. MacG then said, “in fact the podcast lasted longer than her marriage,” they all laughed.
Then MacG said nobody in their right mind would marry an IT girl, like Minnie because he thinks these women are only focused on the bag. This man could not give Minnie Dlamini the attention that she wants. The power couple vibe. He could not meet that requirement.

“See Minnie Dlamini comes from the era of the It-Girls and that is a very lonely era. We see them, the Pearl Thusi’s the Bonang’s of this world. All of them are lonely, all of them are single because they come from an era where they were put on this pedestal and every guy has to meet that pedestal. Boity is with that light-skinned guy and we all know that is not going to last.

In other news – Former Kaizer Chiefs star Junior Khanye set to launch a book, speaks on how God saved him

Junior Khanye is forever grateful for being saved by God.

The erstwhile footballer has written a tell-all book about his downfall and how his life rose to normalcy. Learn more