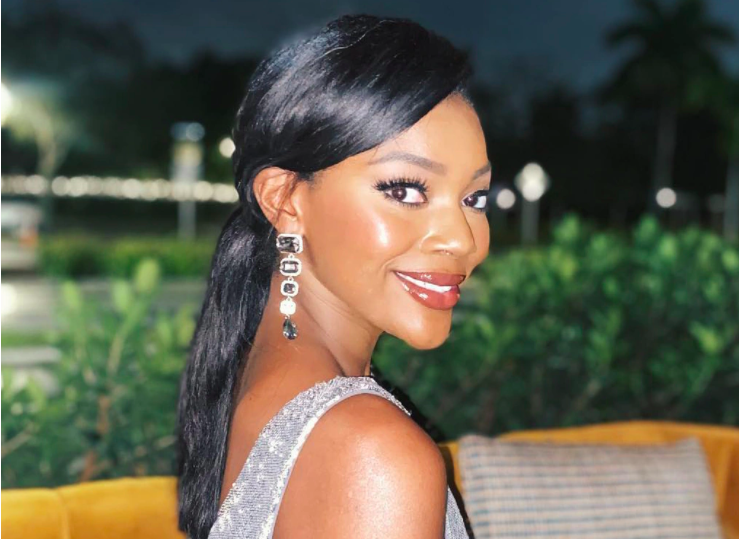 Bethel, who was crowned Miss Alabama for America Strong in 2021, died from blunt force trauma in Miami on Feb. 18, a spokesperson for the Miami Police Department tells E! News. The Miami-Dade Medical Examiner ruled her manner of death as accidental, per the police.

Her death came a week after police officers responded to a call about a possible suicide attempt in the Edgewater neighbourhood of Miami on Feb. 11. According to authorities, a preliminary investigation revealed that the victim, identified as Bethel, had fallen out of a third-floor window of a building.

At the time, Bethel was transported to Memorial Regional Hospital in critical condition. The 27-year-old succumbed to her injuries seven days later, police said.

Bethel’s family previously shared that the former model “sustained severe damage to her brain/brainstem” and was in a coma following what they described as an “accident.” On Feb. 16, her loved ones revealed on Instagram that “the damage cannot be repaired,” calling it a “traumatizing situation for our family.”

In the wake of her passing, her family shared a social media tribute reading, “Zoe touched the hearts of many people and was actively affiliated with several organizations and groups namely, she was the current Miss Alabama (for America Strong), a political commentator for RSBN, a Brand Ambassador for Turning Point USA, and Liberty University’s Falkirk Center. She was also a spokeswoman for Students for Life and affiliated with Project Veritas.”

Thanking fans for their “kind words and expressions of love for Zoe,” they added in their statement, “At this time of bereavement, effectual and fervent prayers are solicited for the family members, and the family asks that their privacy wishes be honoured and respected.”

Since Bethel’s death, many of her friends and former colleagues have also taken to social media to share their condolences.

“On February 18th, 2022, the world lost a queen,” an Instagram post from the Miss Alabama America organization read. “It is with heavy hearts that we announce the passing of our dear friend and reigning Miss Alabama for America Strong, Zoe Bethel. She was a light in this world and we are heartbroken over the loss of such a bright and beautiful woman. Rest in grace and love, sweet one.”

Per Bethel’s family, information about burial arrangements for the pageant queen will be released at a later date.