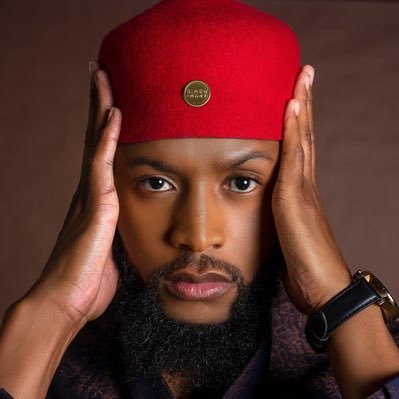 Mohale Motaung cries out for help on twitter.Mohale Motaung has taken to Twitter to solicit advice from his followers. Since their messy divorce, the Mzansi star who was once married to Somizi Mhlongo cannot stand each other.Since then, the two have been living separate lives, with no new information emerging. Mohale asks his Twitter followers how he should respond to a “I miss you” text when he doesn’t miss the person back.

Mohale Motaung, a media personality, is now claiming that his “marriage” to Somizi Mhlongo never took place, despite the fact that they wed in front of millions of South African television viewers.According to Sunday World, Motaung now claims he was never married to Mhlongo because the full customary rites were not performed.

A source familiar with the latest developments, who does not wish to be identified, says they were shocked when Mhlongo informed his inner circle that Motaung intends to oppose his divorce decree application on the grounds that they were not married in community of property.Motaung believes Mhlongo insisted they were married in community of property and wanted division of his joint estate because he wants the royalties from DStv, which are rumored to be north of R10 million, to pay his multimillion-rand tax bill.

In a community of property marriage, spouses are jointly liable for each other’s liabilities and assets.Mohale has informed his attorneys to oppose Somizi’s application for a decree of divorce on the grounds that the couple was never married. This is unlikely to occur or will not be an easy task for him.

The source added that Motaung is arguing that the “customary marriage” that Mhlongo wants the court to dissolve does not exist because his cultural practices involving customary marriage were not followed.“He asserts that only Zulu rituals were carried out during the ceremonies, so no one can impose their cultural beliefs or practices on others. In this case, Zulu cultural experts are likely to be called as witnesses. This is how far Mohale is willing to go to fight this issue.”

If the court rules in Motaung’s favor, he and Mhlongo will each receive an equal share of the royalties, and Mhlongo will be solely responsible for the payment of the estimated multimillion-rand tax bill.According to the source, Motaung will also reveal that he dumped Mhlongo not only because he cheated on him and broke his ribs when he allegedly beat him, but also because he damaged his Audi while he was attempting to flee from him.

Jub melts Mzansi’s heart as he shows his fatherly side