These are the most spoken languages in South Africa 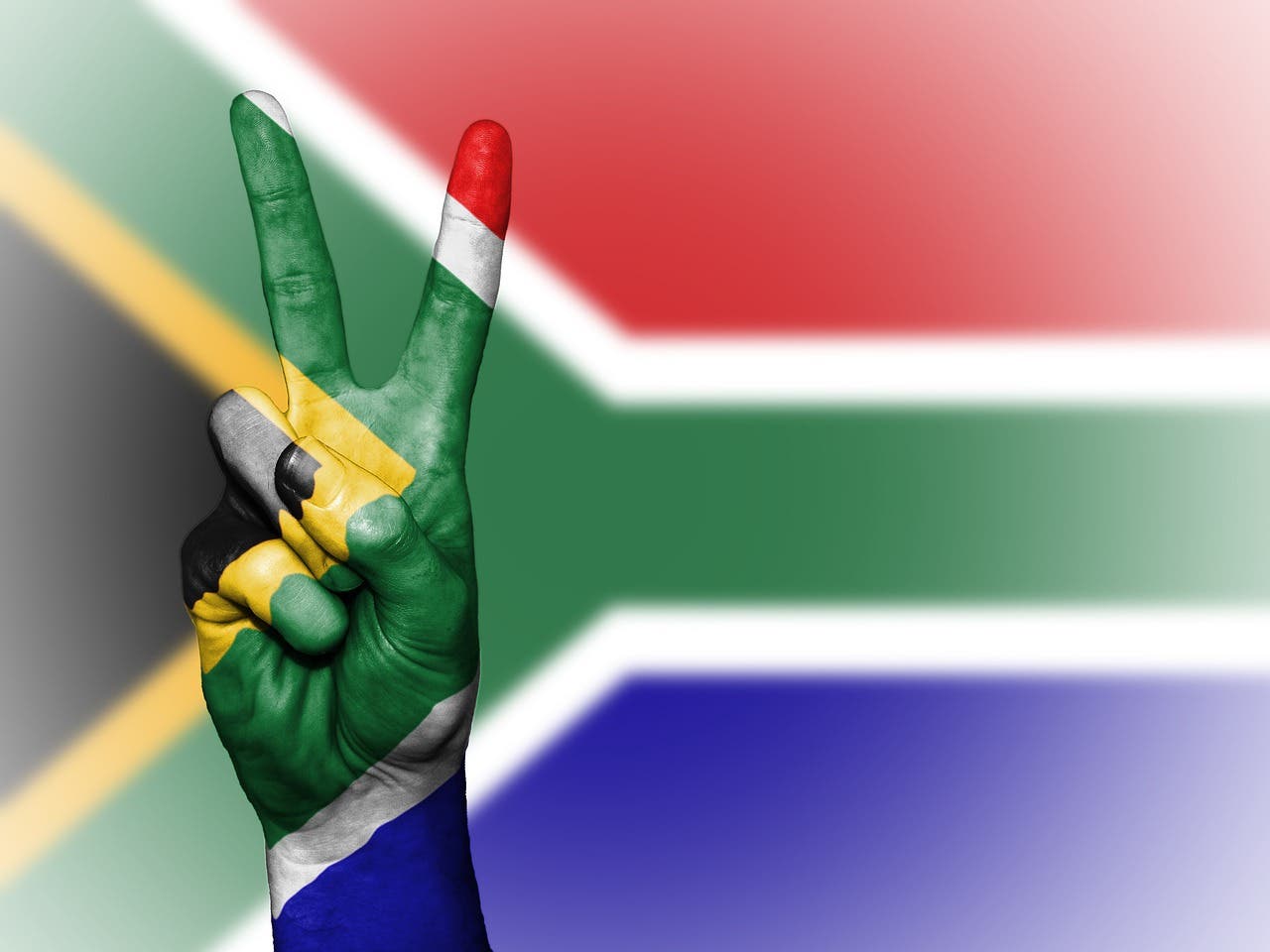 South Africa is considered the rainbow nation since it is one of the most ethnically diverse nations on the continent.

Centuries ago, the country was majorly inhabited by the pastoral Khoikhoi, the hunter-gatherer San, Xhosa, and Zulu, which is the most spoken language in South Africa. For decades, the languages recognised by the constitution included English, European-Dutch, and Afrikaans.

For many years, most of the local varieties were disregarded, despite being spoken by more than 80% of the country’s population.

According to the Council for Foreign Relations, the 1996 constitution review gave new official protection to all the country’s major languages.

So, how many official languages in South Africa are recognised by the constitution?

11 languages of South Africa
The constitution recognizes 11 SA languages. Initially, the nation had 34 languages, but four Khoesan dialects have become extinct. Out of the remaining 30, 19 are less famous. Here are the most common ones.

Why English?
While English is only the fourth biggest language in South Africa, it is still one of the most spoken languages in the world.

It is known as the lingua franca of the world, with over 335 million people speaking it as their first language, and another 450 million as a second, in 101 countries.

It has become the language of international business, and is the language of the scientific and medical fields, which use English as a basis for much of the terminology.

But English is far from the world’s biggest language – that title belongs to Chinese, which have over 1.2 billion native speakers, in 33 countries.

As South Africa’s biggest trade partner, the department of education saw it fit to officially add Mandarin to the school curriculum in the country from January 2016.

Chinese is a complex language to categorise, as it is technically a “macrolanguage” comprising 13 individual languages.

It has two main sub-groups, namely Mandarin and Cantonese – the former of which is the primary language of China.

Similar to Chinese, Arabic is another large macrolanguage, comprising 18 individual languages. There are an estimated 242 million native Arabic speakers in the world.

Slik Talk drops his first video since 2021 and the money hasn’t made him a nice person.

He goes on a ruthless attack on Minnie and Quinton’s failed marriage. Learn more