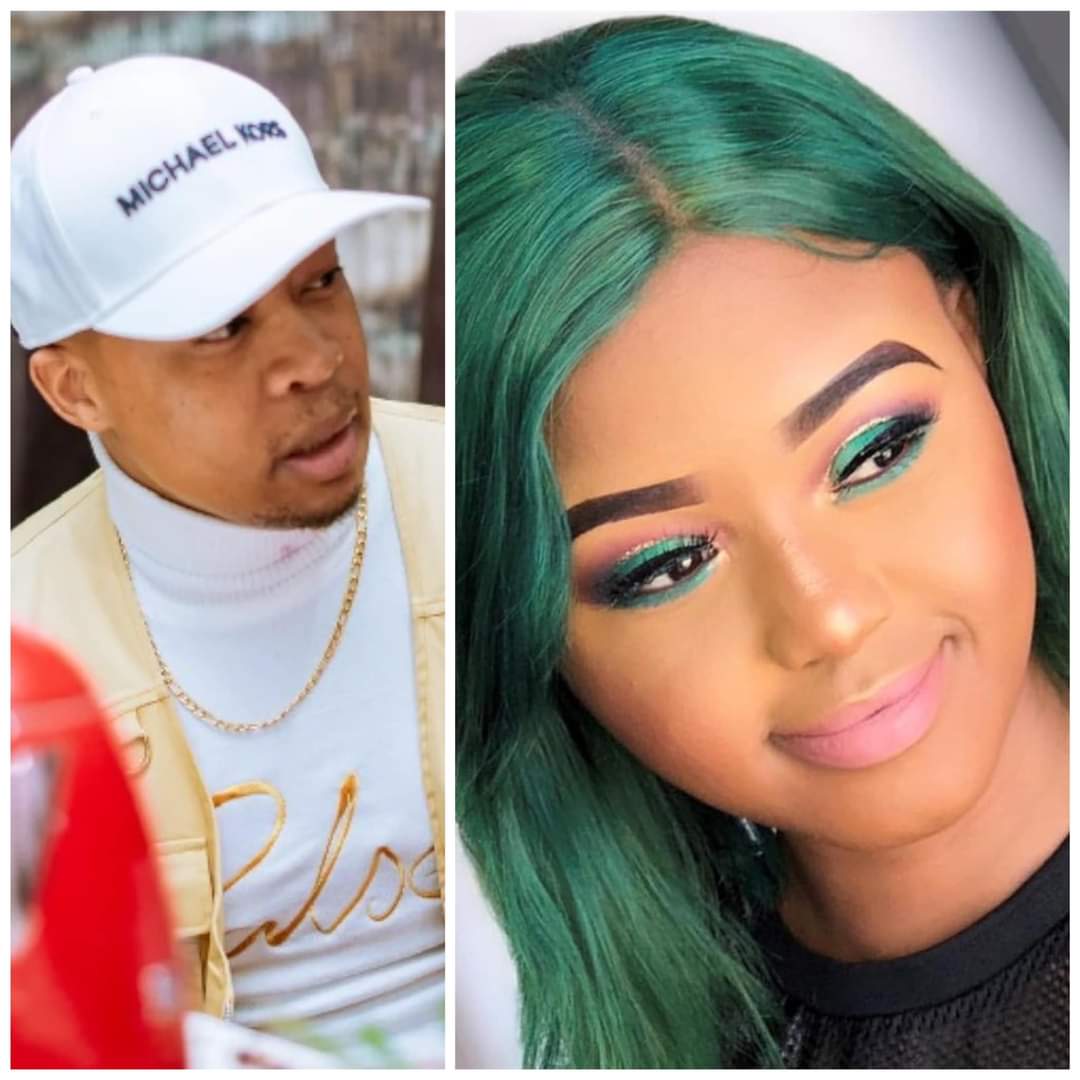 Since the death of gqom musician Mampintsha was announced after he suffered a strong, south African were left devastated. It came Asa shock to many considering that the singer had never revealed any sickness or condition previously. A few months back the late singer lost weight rapidly and people did not think anything of it, as though that mybe he had decided to turn his life style around a live a healthier life. It came as a shock when it was revealed that Mampintsha had been hospitalized after suffering a strong and died the following day on Christmas eve.

Since the Mzansi have been pouring tributes for the late singer and offering condolences to the family. More than anything they were really concerned about his widow Babes Wodumo. Since the death of her husband it seems she’s really doing well for herself as she tries to go back in the music industry after taking a break for a long time.

Fans were really impressed wit how the gqom singer has been doing well by herself after she performed on new year’s eve. Despite her husband passing on less than a week ago Babes was able to get on stage and give a mind blowing performance as she made a tribute to her late husband.

Many people were left speechless by her confidence as applaud her for being such a strong woman. The singer as been the number one trending topic on Twitter and it looks like she even caught Mr Smeg’s attention ashe posted a picture of her with caption “Babes Wodumo is really beautiful.”

Mr Smeg is known for taking beautiful South African celebrities on lunch just to get to know them. Tweeps were left questioning why Mr Smeg only started noticing Babes Wodumo’s beauty now considering she’s now a widow. Could it be that the influencer has his eye on the singer?