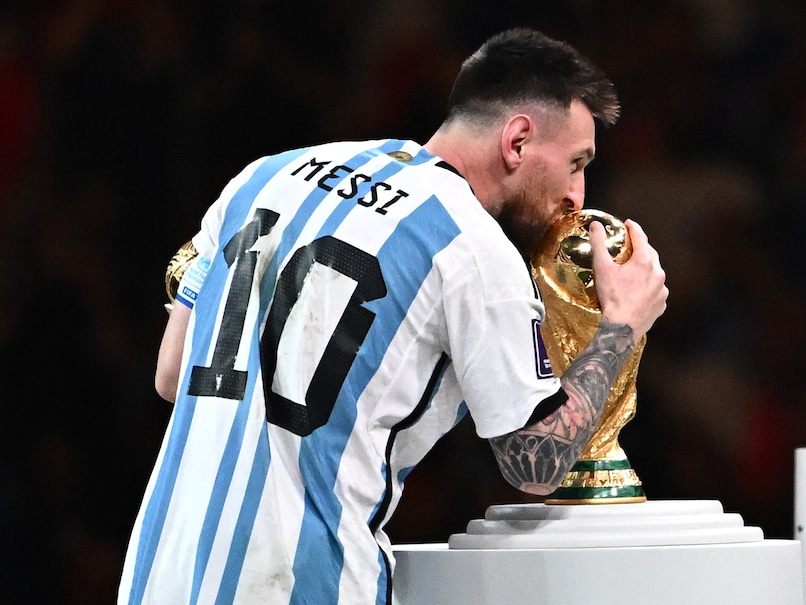 Mzansi embarrassed by Ratsa after he did this to Lionel Messi.South Africans on social media are having a good laugh over the latest painting of Lionel Messi done by Rasta after Argentina’s FIFA World Cup victory last night.Argentina beat France 4-2 on penalties in Doha, Qatar, after a 3-3 stalemate in regular time. The victory all but seals Messi as the greatest player of his era, ending the debate between him and Portuguese ace Cristiano Ronaldo.

To capitalise on the Argentina and Messi fever, controversial South African artist Rasta, real name Lebani Sirenje, decided to paint a portrait of Leo.And true to Rasta’s usual style, the portrait does not depict Lionel Messi by a single inch. Rasta’s Messi, who has a slanted hairline, looks like a regular Latina man you would pass by the street and not look back.

If you don’t mistake him for an ordinary Latina man, you will definitely assume he is just a Coloured guy from Cape Town.What makes people realise it’s Messi that Rasta tried to portray is the Argentina football team jersey and the kit number.

The artist put the caption:

South Africans on Twitter expressed mixed reactions to the paintings. Check out their responses.

“If there were a world cup for the best naturally deprived drawing artist, Rasta would truly represent South Africa.”

“This Messi must be from the Cape Flats!😂😂.”

“Bring up the Mbappe one. We know you did both of them, waiting for whoever wins.”

“Take Rasta to Rehab, please. He’s taking too much Herbs 🍁🍁🍁.