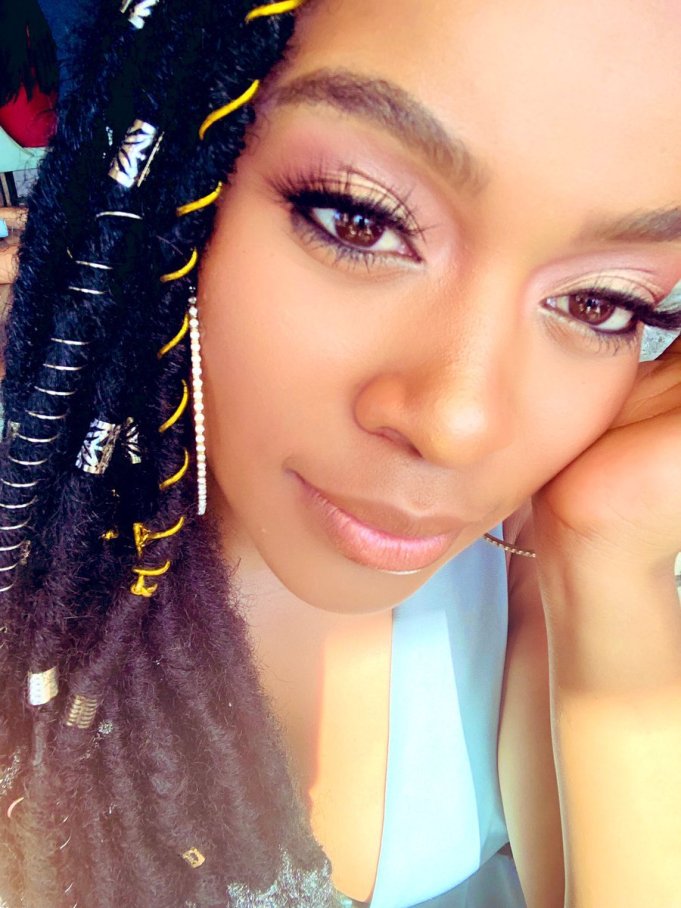 Actress Nomzamo Mbatha flew the South African flag high after bagging a role in the sequel of Coming to America last week – but shortly thereafter, reports claimed that her local fans would no longer be seeing her on popular telenovela, Isibaya.

According to Sunday World, due to the 29-year-old’s plans to settle in the US and her new movie role, she would be leaving the local soapie for good. Speaking to DRUM, Nomzamo’s manager Pumza Nohashe denied ever confirming that Nomzamo would be leaving Isibaya for good and said Mzansi Magic would be able to answer the question around Nomzamo’s future with the soapie.

I never confirmed to any publication that Nomzamo has left Isibaya for good, you should speak to the people from Isibaya as they would be the ones best to answer that question,” she said. When DRUM contacted Mzansi Magic, Head of Publicity for Local Entertainment Channels at M-Net, Philly Kubheka said that the actress, who plays the role of Thandeka Ndlovu on the soapie, was still part of the cast.

“As local entertainment channels, we are very proud of Nomzamo Mbatha’s international project and achievements to date. She still forms a critical part of the Isibaya cast,” he said. Meanwhile, Nomzamo has taken to her Instagram page to share how excited she is to be part of the international production and has also celebrated her first week in Atlanta.

The station announced the exciting news on social media during her visit to the show with host, David O’Sullivan. This comes seven years after the Thabiso first joined the station. Read more