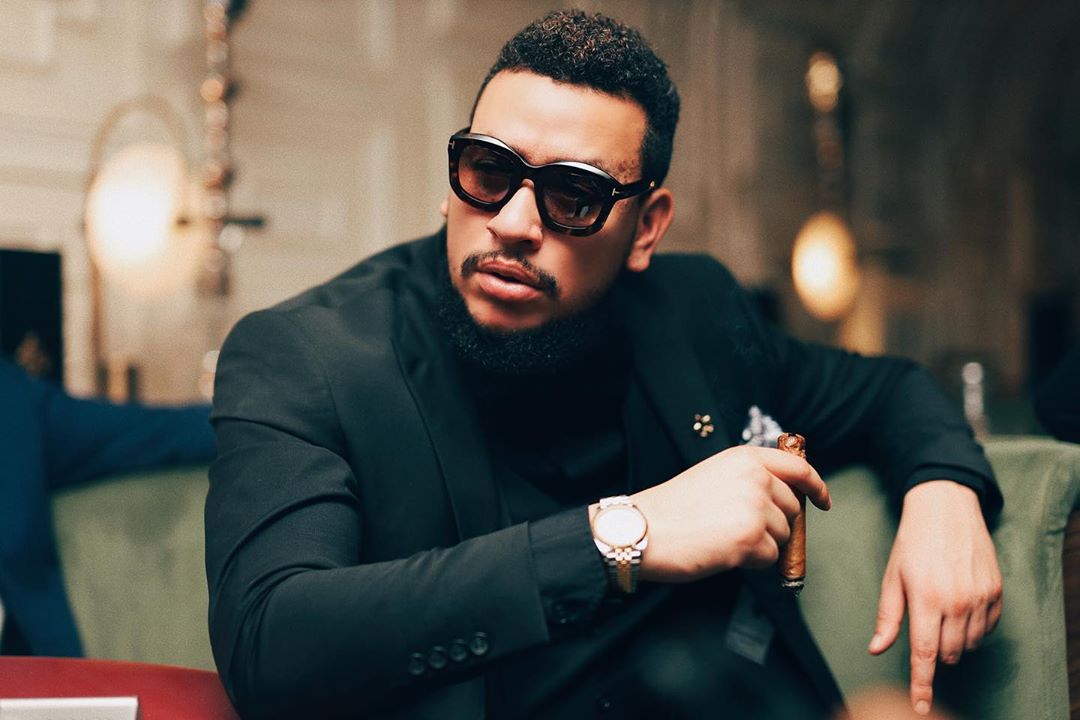 AKA is set to give Mzansi the best of himself through his new album and he’s revealed much about the album on social media.

Taking to Twitter, the rap star tweeted about the billion features he will have on his album and he further revealed that he’s will be reaching out to the young and new stars in the industry.

“I’ve decided that this album is going to have 1 billion features. ESPECIALLY from the new wave of SA Hip Hop,” he tweeted.

AKA further dropped the names of some artists he will feature on his untitled album.

The rap star apologized that he couldn’t name them all, but also added that he’s going to have some amazing female artists on his album, though, their names are yet to be leashed out but fans flooded his page with suggestions.

Of course I’m gonna get my OGs and favs on the album. But I wanna get Emtee, Nasty, Shane, Flame, Hash, Ason, Willy Cardiac …. REECE, Babyface Dean, J Molly etc … sorry if I left out a few names … as well.

Also the dollies. I HAVE to make records with the hunnies on this album.