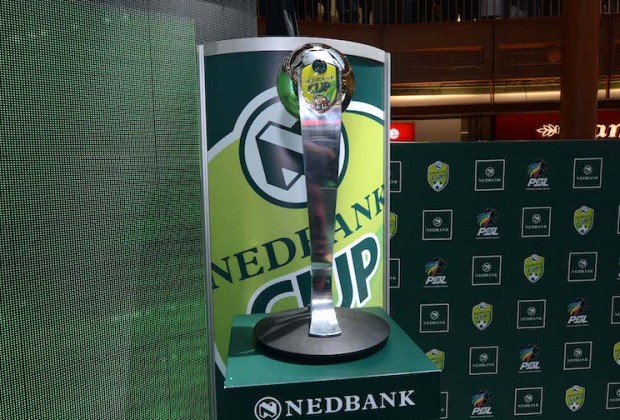 Mamelodi Sundowns will open the last round of 16 with a clash against lower division side Mathaithai on March 8. They will host the side at Lucas Moripe Stadium as they look to edge closer to reclaiming the trophy they won in 2020.