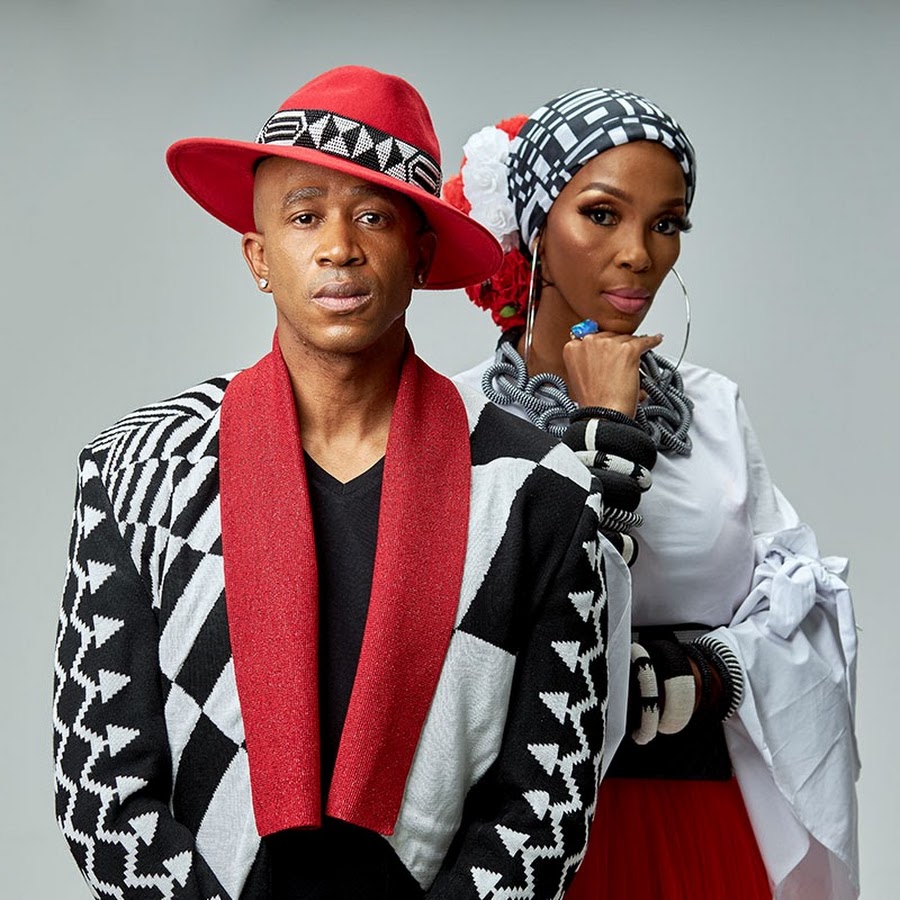 The official music video was premiered on YouTube in September 2017 and it’s garnered an amazing number of views in 4 years.

“We thank you for the 30M @youtube views for Love Potion fam. @mafikizolo_africa loves you,” Nhlanhla captioned the post.

Fans congratulated them over the new success, which is not the first of its kind, as their one of the successful music duos in South Africa.

They are not just successful music artists but a legend in the industry.