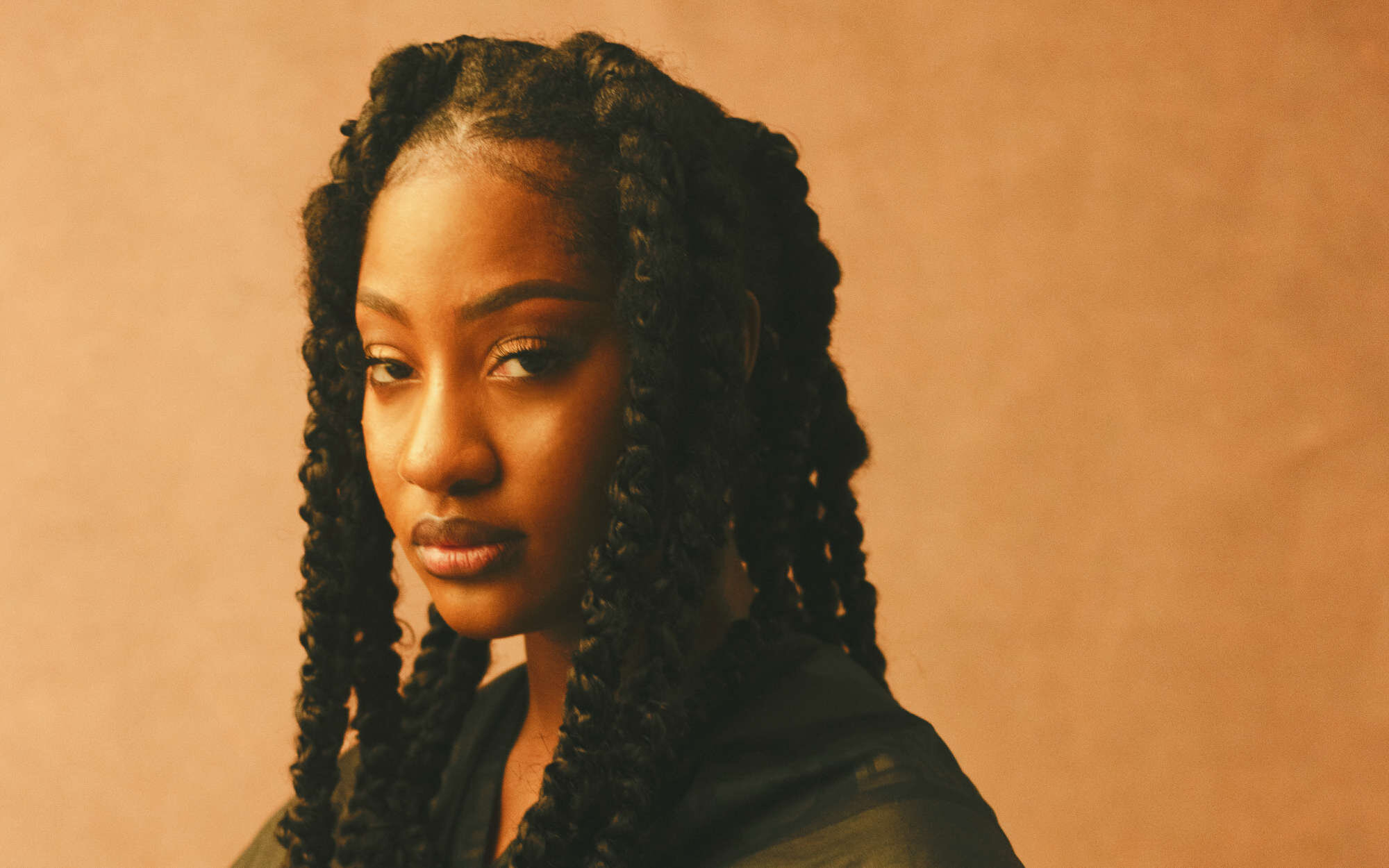 Nigerian singer, Tems announced she will be coming to South Africa soon.

The star is elated about her coming as she will headline the Friends Of Amstel event on December 10.

However, it was revealed that the event will be based on invitation.

Some Twitter users have expressed excitement knowing that the Grammy nominee will be in SA.

Skeem Saam‘s Pretty Seakamela portrayed by Lerato Marabe denies getting married to her boyfriend. The actress stood her ground in a radio interview to rubbish the claims that she and her boyfriend are tying the knot.

The sassy Lerato Marabe playing Pretty Seakamela on SABC1’s most hit show Skeem Saam has set the record straight once and for all. Pretty maybe be trapped in a love triangle on Skeem Saam while fighting for her rightful place in Lehasa Maphosa. Learn more