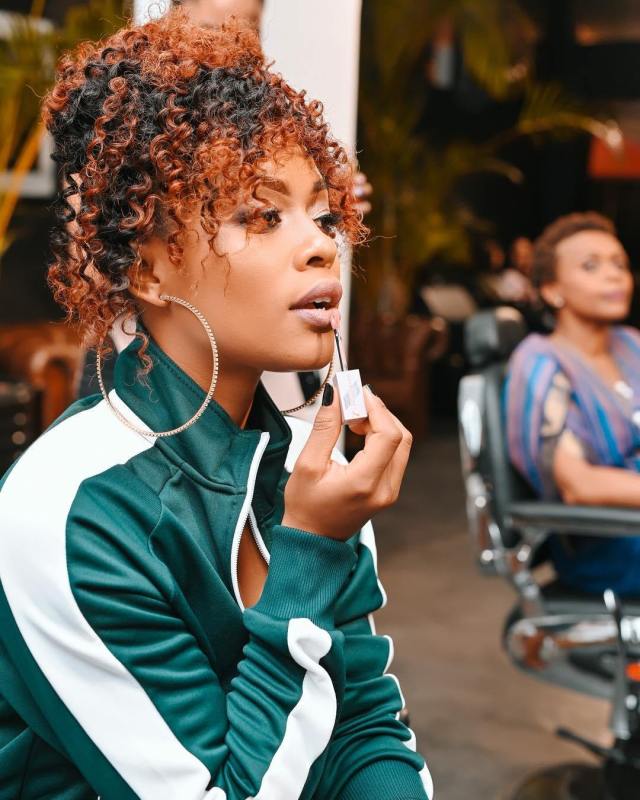 In the celebration of Women’s Day today, Mzansi actress, Nomzamo Mbatha, shared a strong message for her daughter and nieces on social media. Although Nomzamo has been spending more time abroad in LA than back home this year, she still cares very much about the women in her lives. The time away from home has really given the actress opportunity to reflect on many important things in life.

According to Okmzansi, previously, Nomzamo hinted that married life is not for her despite having been engaged before, but she shared that that did not mean kids were out of the picture too. In a recent Instagram live post, Nomzamo shared what she wanted to teach her daughter and nieces one day.

She wrote: “Things I want to teach my daughter and nieces. That you can take yourself out on a gaddam 5-star dinner date and spoil yourself to the fullest. Fill your own well up, anyone and anything else is a mere addition to that. We are our own universes and everything in between. Nomzamo is one of the most hard-working personalities in the entertainment industry. Not only has she stolen the show in many productions, she has a BET Award under her belt too.

Nomzamo Mbatha has been enjoying warm sunkisses in California and it’s showing – the actress is glowing beauty everywhere. She shared some snaps of her time in the US city and her fans are gushing over how amazing she looks.

Actress and goodwill ambassador, Nomzamo Mbatha, is soaking up the California sun while the rest of us are still feeling the last chills of winter here in Mzansi. The Cali sun is doing the things for Nomzamo – she’s looking absolutely stunning! Taking to social media, the beauty shared a series of snaps of her weekend in the American city and had her fans feeling rather thirsty.