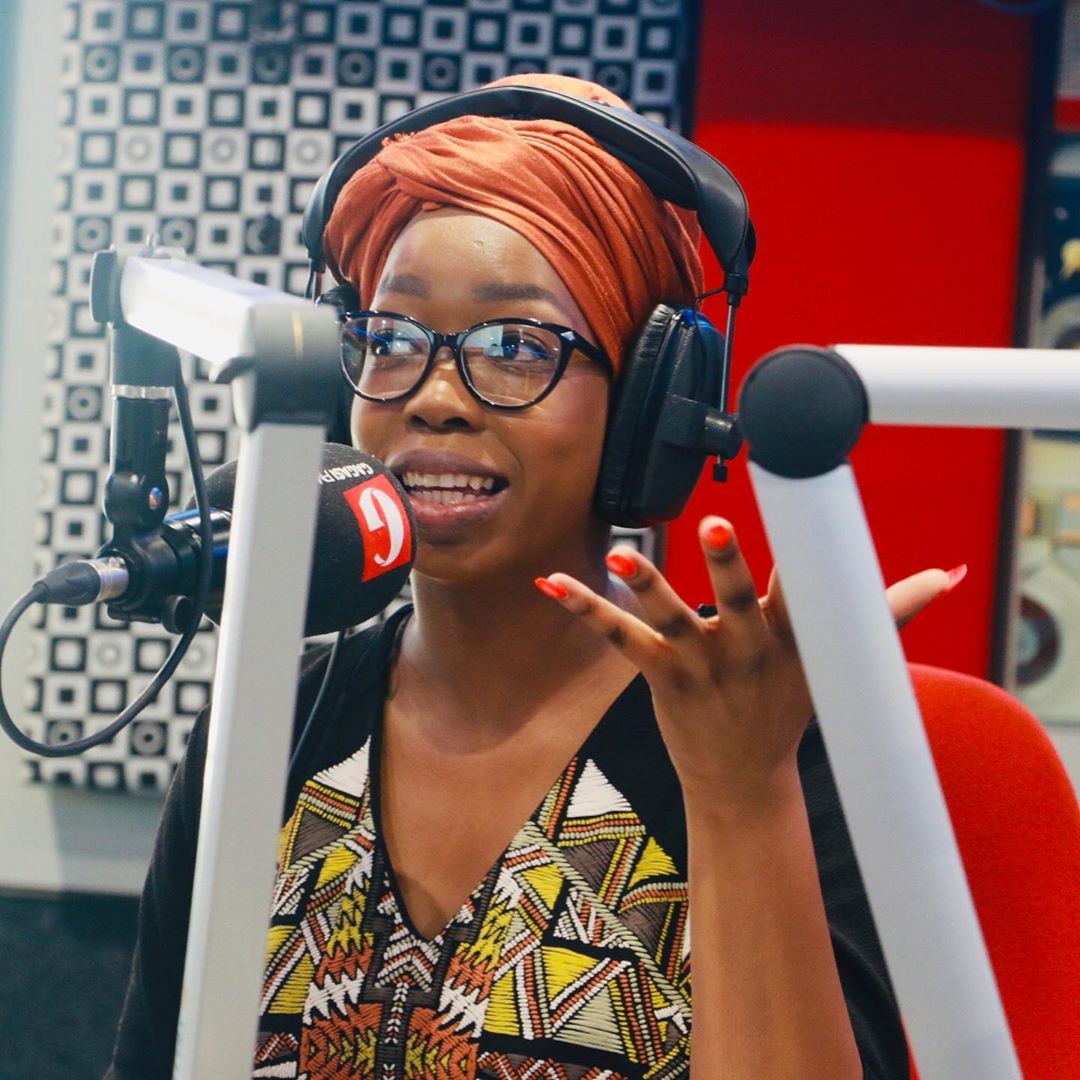 Gagasi FM have responded to several female on-air presenters and contributors walking out of their shows or refusing to go on air on Thursday, claiming it had “nothing to do with the internal working environment within the station”. Popular Gagasi FM presenter Nonjabulo Zwane walked out of her morning show mid-episode and highlighted on social media the inappropriate behaviour many women face in the workplace. Her move prompted several other women at the station to do the same.

The morning show presenters had voiced their anxieties and fears about going to work in a week where femicide had dominated headlines. In a statement Gagasi FM acknowledged the on-air protests but denied that it was because of the working conditions at the station.

“Gagasi FM would also like to put it on record that the on-air protest today had nothing to do with the internal working environment within the station. But, it had everything to do with the continuous women abuse that we are currently witnessing around the country. This is no longer about an individual, and whether you are a male or female or whether your hands are clean or not. This has become an issue for all of us and it requires all of us to take a stand and say something needs to happen, and demand action.”

The station said it was engaged with the women, including Njabs, Bright Ntuli and Zisto. The message that they were driving was clear; ‘Imagine a KZN without female voices’, hence their walk off from on-air.”

In a series of tweets, Nonjabulo thanked the station’s management and said that her walkout was “not wholly based on my personal experiences at Gagasi FM.”

Just after 1pm, after shedding the last tear I had in me, I remembered that I'm on a no work no pay contract…that I had to have a serious look at the practicality and implications of what I started (and led my colleagues to do) this morning. #Sesikhathele

With a body like that, it’s a no-brainer that Amanda du-Pont’s a fitness junky.

Amanda believes in a balanced life; mind, body and soul – Sharing a snap of how she starts her mornings, Amanda preached the importance of balance. Read more