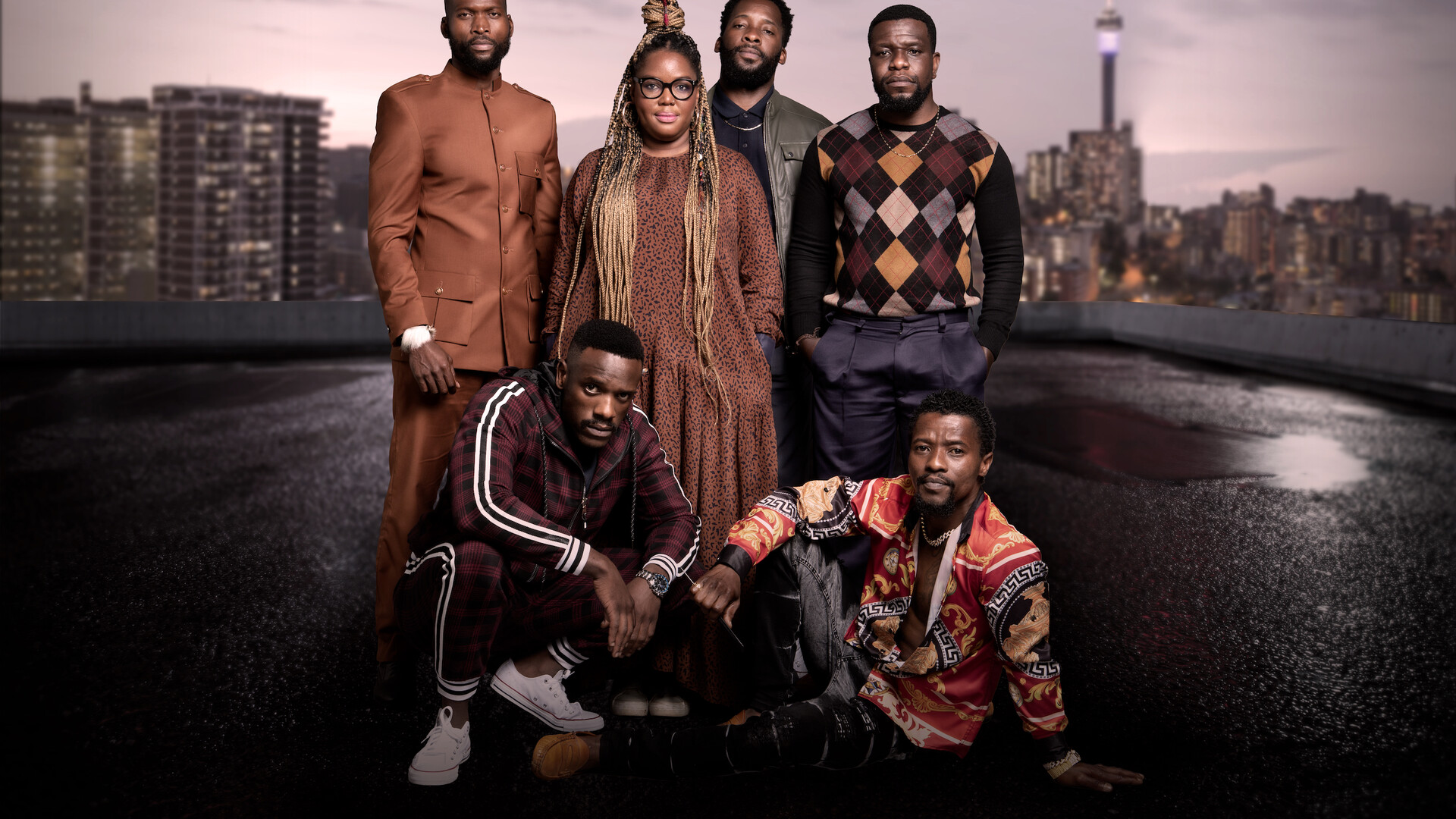 Last Thursday Season 2 of The Wife broke its first season’s record for the most first-day views on Showmax ever – with three times as many viewers. #TheWifeShowmax also topped the Twitter trends list on Thursday, as the first three episodes of Season 2 dropped on Showmax, with Zandile, Hlomu, Nkosana, and Qhawe all trending in the top 10.

Inspired by Dudu Busani-Dube’s bestseller, Zandile The Resolute, Season 2 sees fan favourite Mondli Makhoba (Umkhokha) step up into the lead male role as Nkosana, who’s finally reunited with the love of his life, Zandile Khanyi Mbau from Unmarried, Happiness Is A Four-Letter Word), after breaking her out of jail at the end of Season 1.

Khanyi is full of praise for the actor. “It’s the voice, man. Have you heard that guy’s voice? ” she said, adding, “Nkosana makes the Zulu language so romantic; he makes it sound like French.”

The media have been similarly impressed. As TrueLove says, “The physicality that Mondli exudes in his scenes with Khanyi makes the pair an intoxicating on-screen couple with sublime sensuality and playful energy that bounces between them.”

Season 1 saw South Africa fall in love en masse with Bonko Khoza as Mqhele, before he broke their hearts with his mistreatment of Hlomu. Given the reaction to Nkosana in Season 2, don’t be surprised if fans name Mondli South Africa’s replacement national husband soon…

To find out more, we caught up with the actor, who hails from eMacambini in KwaZulu-Natal and is also a published poet, writing in Zulu:

What has it been like working with Khanyi?
Working with Khanyi has been great. She’s very gifted and she just pulls you into that world where you are supposed to be. It’s magic. I cannot wait for our audience to see more of that because, yoh, it’s great.

It also makes us understand why he had to work so hard with his brothers all these years. Why the heists? Why everything else they were doing to save money? Zandile is the reason why.

The challenge now is how Zandile fits in. Over the years, as he was working on getting her out, he was subconsciously creating a system that works for him, with the hope that Zandile will fit in. So now the question is: Will she fit in? Will she feel loved? Will he have time for her? Will she feel that she’s got his attention? So let us wait and see.

The family is in a lot of trouble with regards to his brothers, so we also still have him as the glue of the family, trying to make everyone gel and stay focused.

Tell us more about the dynamic with the kids, Hlomu and Zandile? What does Nkosana feel would be the best possible outcome? Obviously the kids love Hlomu. She’s been there, helping them through everything, all the chaos that they have as a family.

But Nkosana wants his family together. He wants to see Zandile and their kids play. He wants to see them gel as a family. So he wishes and hopes that they love their biological mother more, that they have that bond that mothers and kids need to have.

How different is Mondli to Nkosana?
There are similarities: Nkosana is the eldest at home; Mondli is as well. He’s very protective of his family, which Mondli is too. So those similarities have helped a lot, and make it easier to play Nkosana.
But Nkosana carries a lot of anger that Mondli doesn’t. Each and every day I have to come back and get out of character and leave Nkosana on the set, otherwise you’ll hear bad stories.

How did you prepare for Nkosana in Season 1?
It’s very hard when you start at the very beginning, when you’re still trying to find the backstory of the character, but once you’ve done that, it becomes part of you.

So when I get on set, as I take off Mondli’s clothes and put on Nkosana’s clothes, that’s the transformation. I start thinking like Nkosana. It starts there.

I’m a spiritual person. I know with these characters that we play, we are given to play. So I go to a zone where I talk to Nkosana and ask him to play. So I feel like I’ve met him.

Tell us a bit about the chemistry with other actors.
The chemistry between the brothers, it’s amazing. We have that brotherly chemistry going on, which makes it easier for us when we are in front of the camera.

According to an official statement released by his family, the Boss Zonke rapper committed suicide this morning. Learn more

Related Topics:The WifeThe Wife Breaks Its Own Showmax Record
Up Next