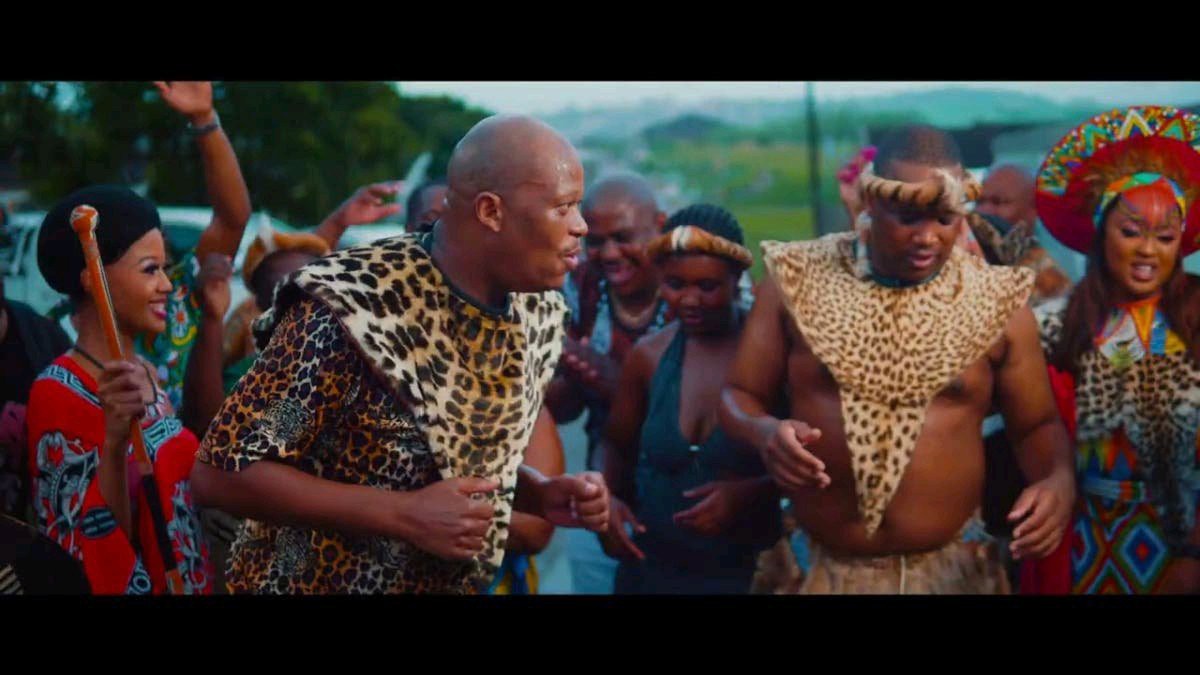 “Pardon Mampintsha But…”| Social Media Fury As Ngeke Wins Song Of The Year On Ukhozi FM Over Sete.Some South Africans on social media have expressed reservations after Ngeke by Big Nuz won song of the year on the New Year’s Eve chart on Ukhozi FM.They believe Sete by hip hop superstar K.O. featuring Young Stunna and Blxckie deserved to take the crown.

The song dominated streaming platforms and radio stations in South Africa since its release in August 2022.The smasher bossed the number one spot on Spotify and Radio Monitor for nine consecutive weeks. The video is currently sitting on 22 million YouTube views.Sete received gold status five days after its release and is now certified double platinum, receiving both honours in September.

It also bagged three gongs at the South African Hip Hop Awards in the Best Video, Best Collaboration, and Song of the Year categories.On the other hand, Big Nuz reunited after a long hiatus and dropped Ngeke in November as the lead single from the upcoming album R. Mashesha.

The feel-good Gqom marriage song lit up dance floors and became hugely popular on radio stations, barely days after its release.The death of Big Nuz star Mampintsha in late December 2022 further catapulted the song’s popularity, as people jammed to it in honour of “Shimora.”

The lobola-themed video of Ngeke is now sitting on over 2 million views on YouTube, two weeks after its release.After Mampintsha’s death, Afrotainment boss DJ Tira appealed to Mzansi to vote for Ngeke as the song of the year on Ukhozi FM. And voting people did.

As people crossed over into 2023, Ukhozi announced Ngeke as the 2022 song of the year on Ukhozi.Ukhozi FM is the biggest radio station in South Africa, with an estimated 8 million listenership. Because of this, its song of the year generates so much debate every year.

Social media users expressed mixed reactions after Ngeke by Big Nuz shrugged off Sete as the song of the year.

“All SABC radio stations must play 1 #SongOfTheYear that will unite the nation beyond tribal lines. This thing of having Big Nuz in KZN and Monada in Limpopo must come to an end. Take us back to the times of Brenda Fassie, DJ Sbu, Mafikizolo, etc.

We want one song!”

It’s about what Shimora did for Babes Wodumo.

Plus he passed on, which makes it more significant.

“Am I the only one who never knew this new Big Nuz – Ngeke song until today? #SongOfTheYear”

This was quick Babes Wodumo already in the arms of another