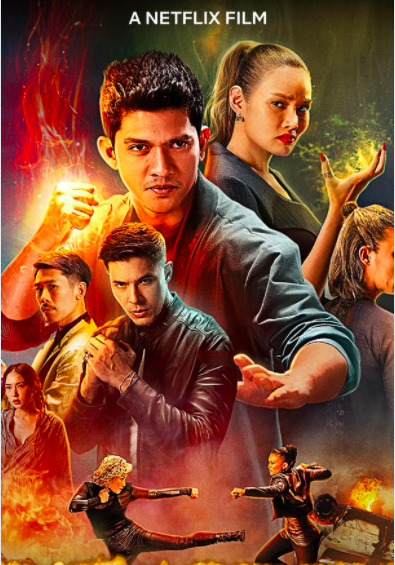 Actress Pearl Thusi has made Mzansi proud with her role in the upcoming Wu Assassins: Fistful of Vengeance.

Mzansi was beaming with pride after watching the trailer and took to social media to gush over Pearl.

The trailer for Fistful of Vengeance is chock-full of the hard-hitting action fans of Wu Assassins have come to expect. “Super-powered assassin Kai and friends Lu Xin and Tommy track a killer from San Francisco’s Chinatown to Thailand to avenge the death of a loved one,” Netflix’s official synopsis for the film reads. “But their hunt soon entangles them with old enemies, a mysterious billionaire and an ancient mystical force bent on taking over the world.