Pearl Thusi opens up on the death of her parents. 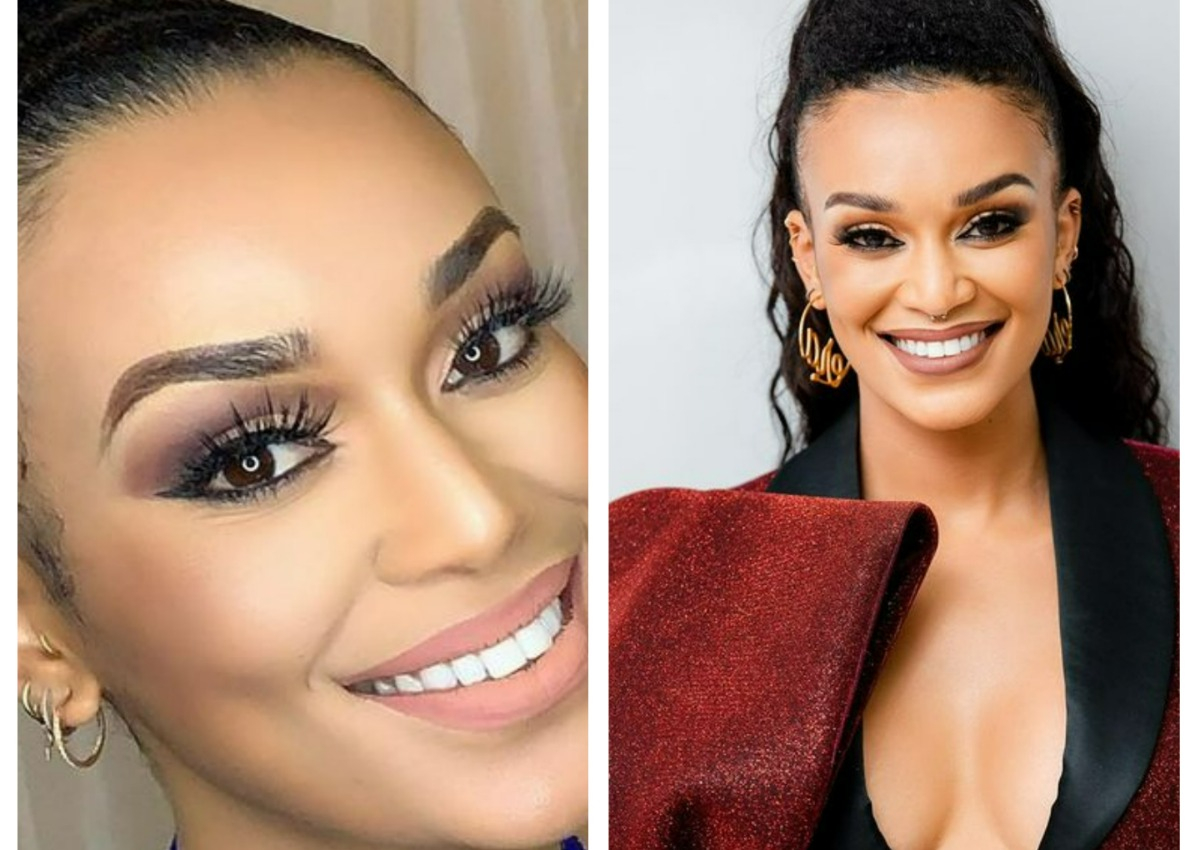 Pearl Thusi opens up on the death of her parents.South African actress, host, and media personality, Pearl Thusi has opened up about her parents that they had HIV/AIDS.The star made this known during a recent interview with rapper turned podcaster L-Tido as she addressed a lot of things.Pearl is barely on the blue app as she has stated that she now lets her team handle her posts there.

She opened up about the state of her friendship or “sisterhood” with DJ ZInhle, allegations of dating AKA and Da L.E.S, dating Anatii:Pearl reveals parents had HIV/AIDS as she had always been open about losing her mother at 15 years old, and how that changed the trajectory of her life.

“You don’t even know what a fcvkin’ helicopter mom is.

You can’t be okay in the mind, or you are a really evil, trash human”