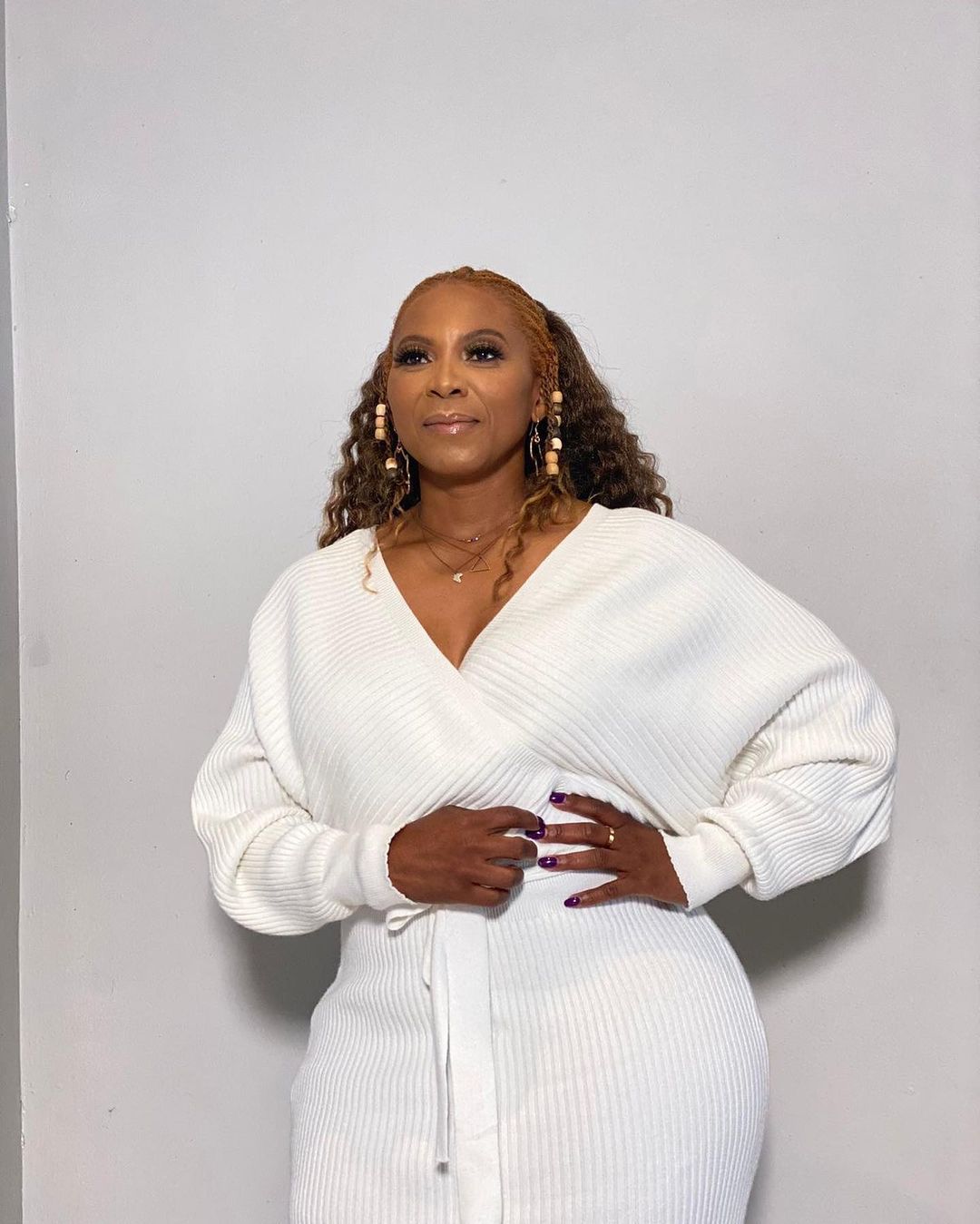 Radio and TV personality Penny Lebyane was recently announced as the new host of “The Big Secret” hosted by Khanyi Mbau in season one and Masechaba Ndlovu in season two.

In this season, which kicked off on November 19, the guests face off in a tell-all session where the person revealing the big secret gets to come clean on a deep secret.
It’s been said that the first episode was already a dramatic affair with the offender in the big secret coming face to face with the revealer in the presence of family and friends, who are hearing the news for the first time.

Lebyane announced her departure from Honey TV ‘s “Sangoma, Khanyisa!” in October this year, after hosting the show for two seasons.

Lebyane told IOL Entertainment that the decision to join “The Big Secret” has been exciting and challenging as the show deals with real issues. “It’s exciting, fun and challenging because we deal with South Africans from all walks of life on their real issues.

“I understand that the challenge of trying to have conversations with your loved ones because of the cultural backgrounds we come from, especially as a young person trying to articulate something to a parent, whether it’s a lover who is keeping a secret from a partner.

“Because of my background in the mental health space, I know how it can be so I brought in a lot of my understanding of that to just presenting this gig and not treating it like just another presenting show, it’s more of a mediator/facilitator thing. “Viewers can expect me to be empathetic and, at the same time, I’m not going to take the responsibility of dealing with what you need to do.”

In her role as the show host Lebyane is tasked with offering support and guidance as guests reveal their deep secrets in the hopes of freeing themselves of the burden of the big secret.

She added: “I’m a real person and I do understand that we are making television but I do draw from my real life and I aim to treat the guests with respect and dignity. I love having conversations with ordinary South Africans.”

In other news – AKA shares what inspired “Paradise” featuring Musa Keys

On Wednesday he shared a snippet of Paradise, a single featuring Musa Keys that officially dropped on Thursday. In a statement shared with TshisaLIVE the rapper explains the inspiration behind the song. learn more