Prince Harry and Meghan Markle release statement: We stand with the people of Ukraine 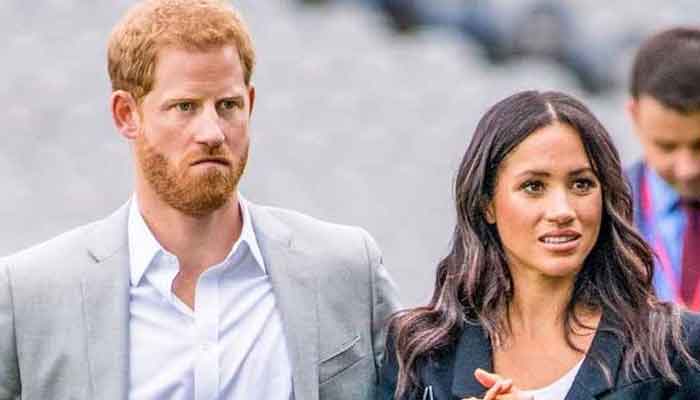 Prince Harry and Meghan, Duchess of Sussex have sent their support to the people of Ukraine. The Duke and Duchess of Sussex – who stepped down as senior members of the British royal family in 2020 and live in the US – have said they “stand with the people of the Ukraine” and condemned Russian President Vladimir Putin after he launched a full-scale attack on the country in Europe on Thursday.

A spokesperson for the couple shared the following statement on their Archewell website: “Prince Harry and Meghan, The Duke and Duchess of Sussex and all of us at Archewell stand with the people of Ukraine against this breach of international and humanitarian law and encourage the global community and its leaders to do the same. Harry, 37, was deployed to Afghanistan twice during his 10-year service in the British Army.

The prince founded the Invictus Games in 2014 with the goal of “harnessing the power of sport to inspire recovery, support rehabilitation and generate a wider understanding and respect for those who serve their country.”

Meanwhile, the pair’s statement on the conflict in Ukraine comes as it was announced the couple will be the recipient of the President’s Award at the upcoming National Association for the Advancement of Colored People (NAACP) awards ceremony.
In a statement, they said: “It’s a true honour to be recognised by President Derrick Johnson and the NAACP, whose efforts to propel racial justice and civil rights are as vital today as they were nearly 115 years ago. The association explained that the royal couple were receiving the honour for “heeding the call to social justice” around the world.

Derrick Johnson, President and CEO of the NAACP, said: “We’re thrilled to present this award to Prince Harry and Meghan, The Duke and Duchess of Sussex, who together have heeded the call to social justice and have joined the struggle for equity both in the US and around the world.

In other news – How Riky Rick and Cassper Nyovest first met

Speaking during an interview, he said they used to interact online and used to send each other music back and forth. Learn more