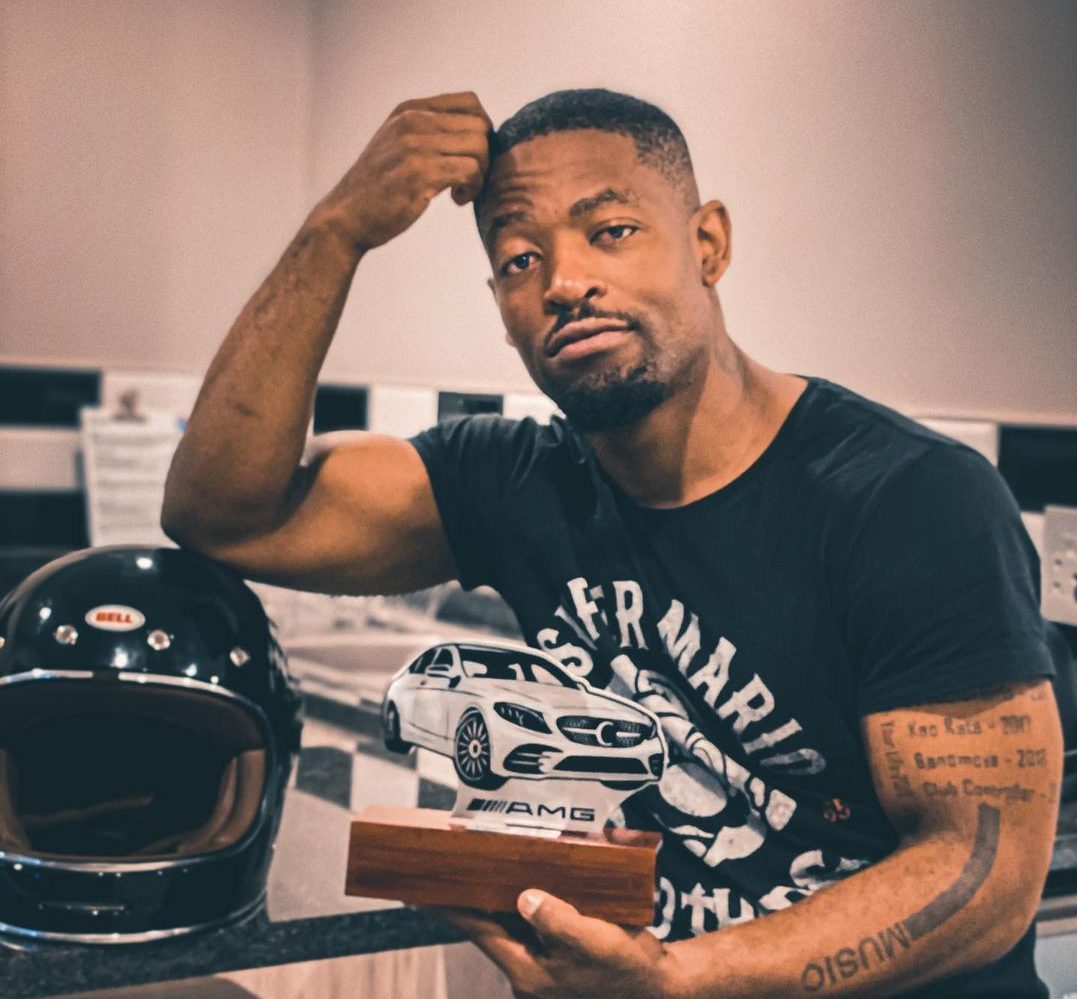 Prince Kaybee has made it known that his relationship with his son is a little weird. The star shared that his son only calls him when he wants data.

He said he finds it funny with the type of relationship he has with his eldest son, Katleho, which he has been rumoured to not being present in his life countless times.

Kaybee shared that his son Katleho only calls him when he wants something and that is data. He paints this as an abusive relationship between a father and a son.

Many of his followers also shared their own experiences with their kids.

My son only calls when he wants data, I’m in an abusive r/ship😅

In other news – Mohale’s hints on missing Somizi – Mzansi react

At this point, there is no denying that it will be a while before Mzansi can ever move on from Mohale and Somizi’s breakup.

And even though the two seem to have moved on quite well after their separation, it is still a wonder why Black Twitter in particular keeps linking everything they do back to the other. Learn more