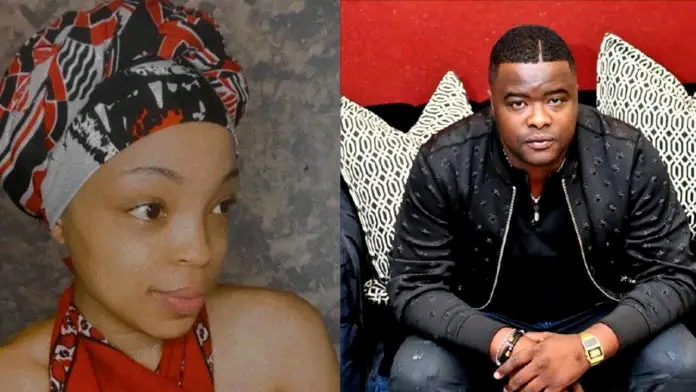 This tweet from a conventional doctor who prophesied DJ Sumbody’s death has recently resurfaced, and it has caused quite a stir on Twitter as a result. In the same tweet, Umakhosi99 has also issued a warning to any and all DJs who have collaborated with DJ Sumbody of the potential threat that they may all fall victim to.

In her tweet, Umakhosi99 made a prediction that DJ Sumbody will get a head injury caused by a speaker that was not properly balanced. The traditional doctor goes on to say that as a result of the accident, DJ Sumbody will bleed excessively, which will either lead to his death or to mental illness.

Sangoma who predicted DJ Sumbody’s death has a warning for more DJs
Although DJ Sumbody suffered an untimely demise as a result of a shooting incident in which his vehicle was riddled with bullets and in which he and his driver were murdered while riding in the vehicle on Woodmead road in Johannesburg in the early hours of Sunday, November 20, 2022, on their way to a performance, DJ Sumbody was shot and killed in the vehicle along with his driver.

“Especially while playing a gig in the township or the kasi! It could seem like a joke, but since you guys tend to underestimate everything, take it as seriously as you like lol RT to raise awareness! Take extra precautions to avoid any mishaps during your gigs “authored Umakhosi99.

When people found out about the word from the sangoma, they were stunned beyond comprehension as the time period of how this particular occurrence and tragedy played out. On Sunday, a fatal shooting occurred as DJ Sumbody was returning home from a performance.

Mashianoke stated, “I Respect Idlozi lakho Gogo…” in his writing.According to what MaPlakane wrote, “I appreciate your calling God and your forefathers offer you knowledge.”Maatsi Wa Mopedi stated in one of his writings, “I see things that are about to happen in my life in dreams, but they are never too accurate.”

Lindiwe, Nomvelo Makhanya ruins her future acting gigs after she did this