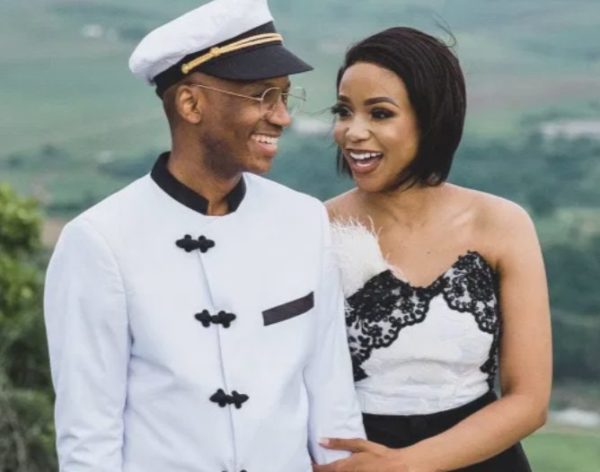 Psyfo and his wife, Aamirah Ngwenya took to Instagram to express their love for each other as they celebrated their second anniversary on 21 November. The former ‘Generations’ actor said that they have managed to have a family in just the two years they have been married.

Taking to Instagram, Psyfo said: “Happy 2-year anniversary, my wife!!! We have managed to start our own family in such a short space of time since we met. To many more years together and our newborn King!!!”

Aamirah also said getting married was the best decision they’ve ever made.

In other news – Blxckie celebrates his birthday with Sika music video