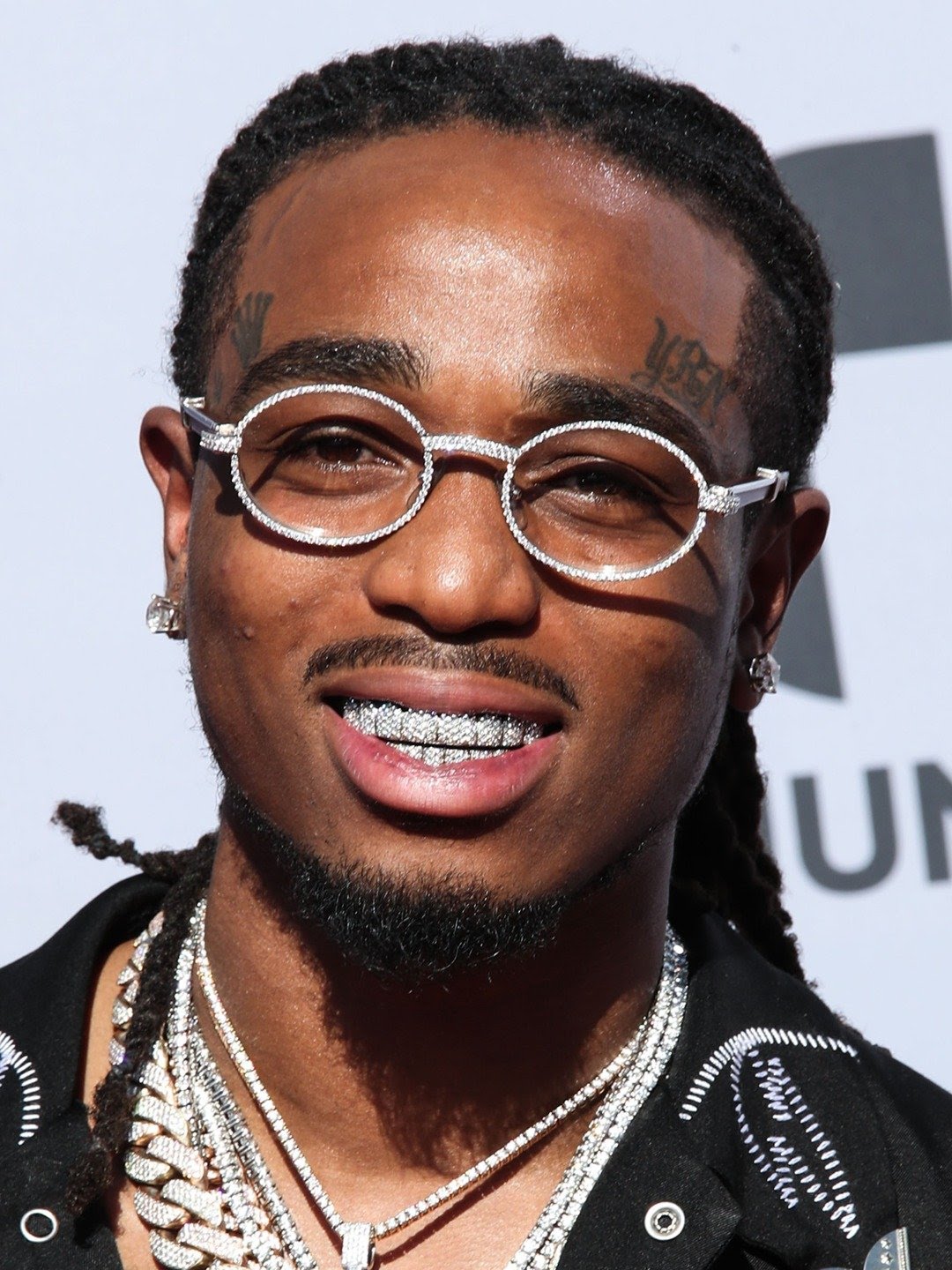 For better or for worse, you could argue that Quavo had a successful 2021. However, it seems that he begs to differ.

In a now-deleted Instagram post, Quavo uploaded a photo of him, Future and Kanye West all looking in the same direction. The picture originated from the trio partying together in Miami for New Year’s Eve. In the caption of the post, Quavo insinuated he is joyful to turn the page on 2021: “Looking At 2021 Like N****a That’s Over Wit!”

In 2021, Quavo and his fellow Migos finished their Culture trilogy with Culture III, as well as adding a subsequent deluxe the same week. But, with the good times in 2021, came the bad. Quavo saw his close friend and respected streetwear designer Virgil Abloh pass earlier this year, as he walked in his posthumous Louis Vuitton showcase. Also, drama with his former girlfriend Saweetie, particularly her romantic involvement with his Quality Control label-mate Lil Baby, dampened his 2021 campaign. This past week, too, Quavo was sued by his former limo driver for assaulting him.

However, it appears that he sprung into 2022 on a high note, as his visit to Game Changers Club for New Year’s saw him hanging out with Diddy, French Montana, Busta Rhymes and many others including Future and Ye. While some of his colleagues spent their holiday in St. Barts or elsewhere, he lived it up in South Beach.

Check out Quavo’s hilarious meme of him, Kanye and Future below.

A post shared by The Neighborhood Talk, LLC (@theneighborhoodtalk)