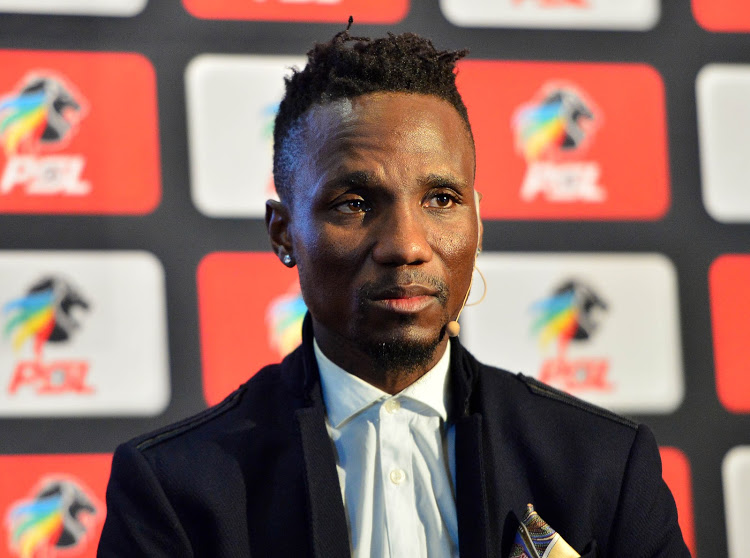 It’s first episode will be aired on SABC 1 on September 4. Former Orlando Pirates and Bafana Bafana star Teko Modise will present popular SABC 1 series It Takes a Village, a show that he said would give him the opportunity to help young people in townships.

“What I remember about Soweto is just being a kid with no ambition, with so much fear, just because everybody that was around us wasn’t successful at all. The only thing that they were doing was actually just chilling in the corners. The fear that I had as a kid was to be one of those guys. I want to help people, especially the guys from the township,” said Modise of the show.

Modise inspired his fans in the past few weeks after sharing a picture of his father, who he said he had forgiven.

“Never thought I would actually say this, never mind posting the only pic I have of us. Forgiveness is important for peace, sanity and growth… MY DAD,” said Modise.
Its first episode will be aired on SABC 1 on September 4.

Lerato Kganyago was minding her own business on Twitter this week when a tweep accused her of stealing Bonang Matheba’s idea.

The Twitter user told Lerato and her The Bridge co-host, Dineo Ranaka, to remove the Ask A Man segment from their Metro FM show as the idea belonged to Queen B …Read more