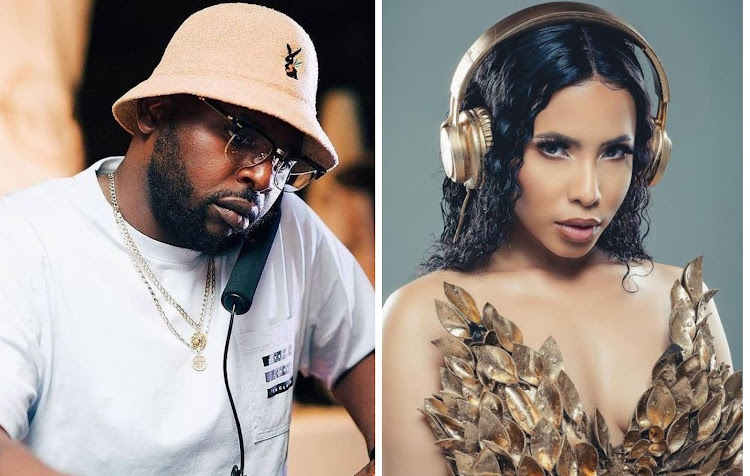 DJ Maphorisa and Thuli Phongolo got their names in the mouths of Twitter users after hinting at spending quality time together.

In 2021, the two DJs got shipped together after dropping a series of hints at being in a romantic relationship. Though, Thuli denied the rumors.

However, social media investigators caught them red-handed, as their Instagram stories exuded similarities in their location.

Thuli said she had a fun night, as it left her in a critical state, but she’s stable.

“Fun was had last night! I’m currently critical but stable,” she said.