Rest in peace in advance Nkosila told on twitter 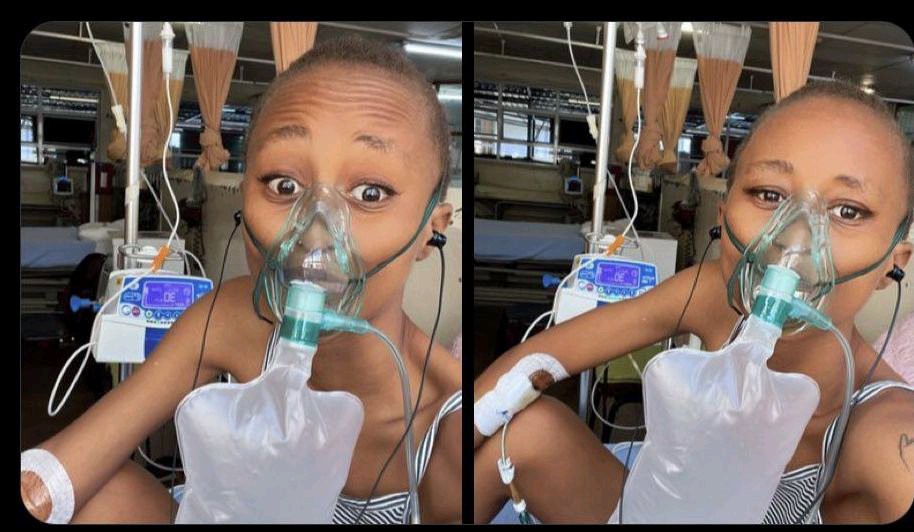 Rest in  peace in advance Nkosila told on twitter.Some people on Twitter are not showing good things about themselves. It is well known with the lady that she has been fighting for her life and she is still going to date. Going to social media is another way she is trying to gain strength and have a great life like so many other people who post on social media.

This time around, it did not go well for her. Vhuthi Frans said, “Rest in peace in advance in case you don’t make it.” Many people did not approve of the comment, and it is not something that a human being will want to go through. He was being insensitive to someone who wishes to live better and is literally fighting for her life in the hospital.

Surely she would like to go out and have fun, but that is something she cannot do. It is not nice when all the time you have a life support system on your body and have a great walk on the road to a shop. It becomes very clear that some people on Twitter are having issues to deal with and then taking them to anyone on social media. This makes it evident that some Twitter users are not in a good personal space.

It is understandable that people are mocking one another and not lining, but they should have a limit. How is she going to feel after reading that comment, given the health condition she is fighting? That is, many people have left the social apps and are now on those where people are not being insensitive. people who will consider it painful to make jokes about it.

He did not show the spirit of Ubuntu. Many people have survived, but not everyone will stand against social media bullying. Lady Zamar has been receiving the end of it about what happened with Sjava. But then some people have not said or done anything wrong to anyone. That person would not be going through what he or she has because of what he or she has done.