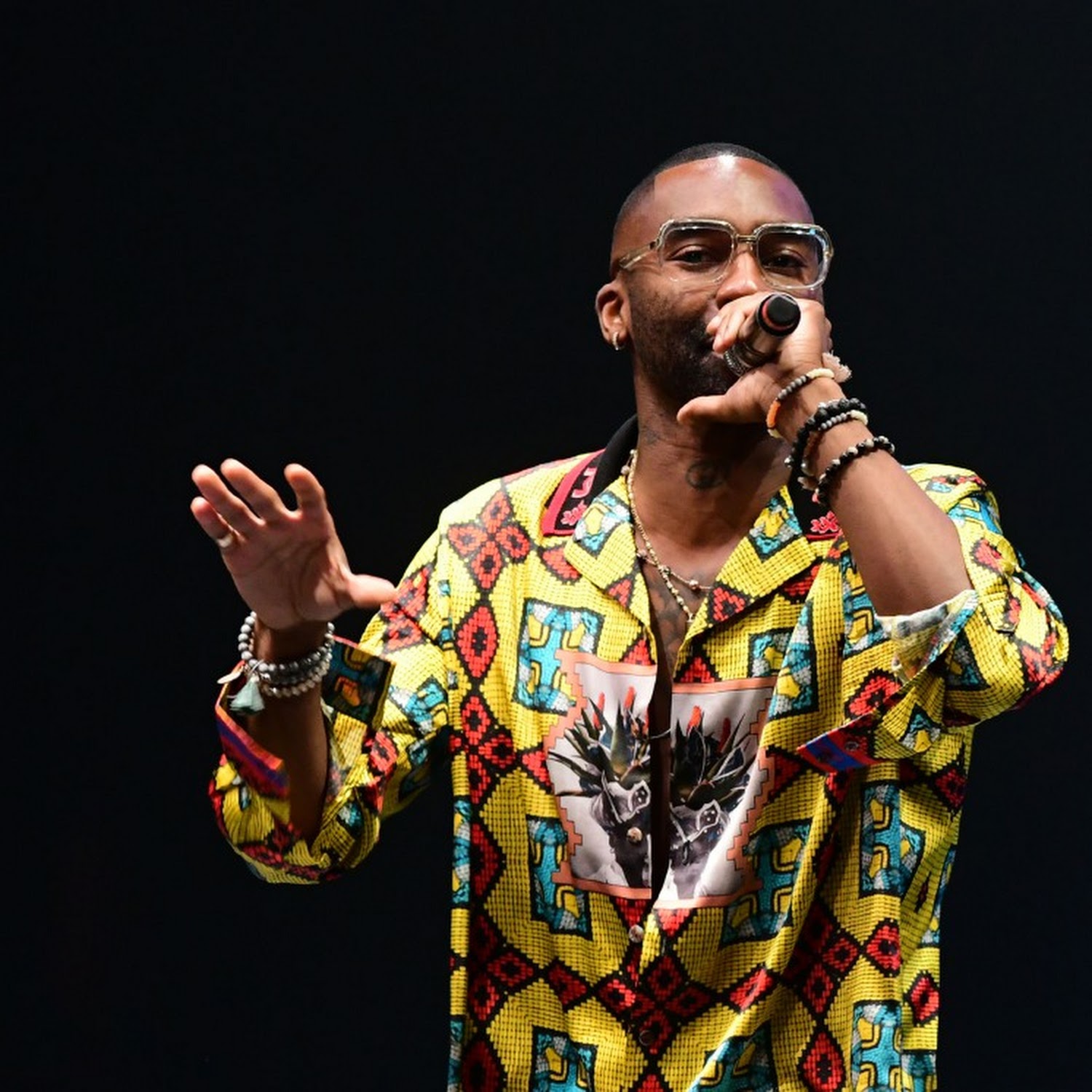 The body of award-winning rapper Rikhado “Riky Rick” Makhado who died after he committed suicide last week was cremated. This was done directly after the intimate funeral service that was held in Joburg on Tuesday, 1 March.

It was attended by close friends and family members who described the musician as the epitome of love. Paying her last respect during the service, the Amantombazane hitmaker’s wife Bianca Naidoo spoke about the deep love the rapper had for his children.

She did so by recalling her fond memories of him, from the day their firstborn Jordan was born to the day they were blessed with their second-born, Mike.

“Our children taught him the importance of family values. He loved them dearly and taught them new things. He was their protector, and he will continue to be,” she said. Bianca, who could not hold back her tears during her speech, said their love was pure and deep, and it was as if it was predestined by God that they found each other and fell love.

“I was put in his life to love, care for him, and to help on his journey to fulfil a part of his purpose, ours was deep and pure love,” she said.

The mother of two further shared that she will ensure the rapper’s legacy lives on through his children and his work.

At the funeral, where everyone was wearing white, Lloyiso Gijana serenaded the mourners with his beautiful voice.

Among the other speakers was Riky’s uncle Johnny Makhado, who said the late rapper was full of compassion, love, and respect.

The musician brother-in-law Dean Naidoo said he is going to miss the rapper a lot.

“He was selfless, I am going to miss him, especially the fact that after you speak to him you felt like a brand-new person,” he said.

Zodwa Wabantu and her “Ben 10” boyfriend Ricardo have reunited after a messy public spat, and by the looks of it, are stronger than ever.

The celebrity couple had fans concerned after reports emerged that their relationship had turned physical after a public spat. Learn more