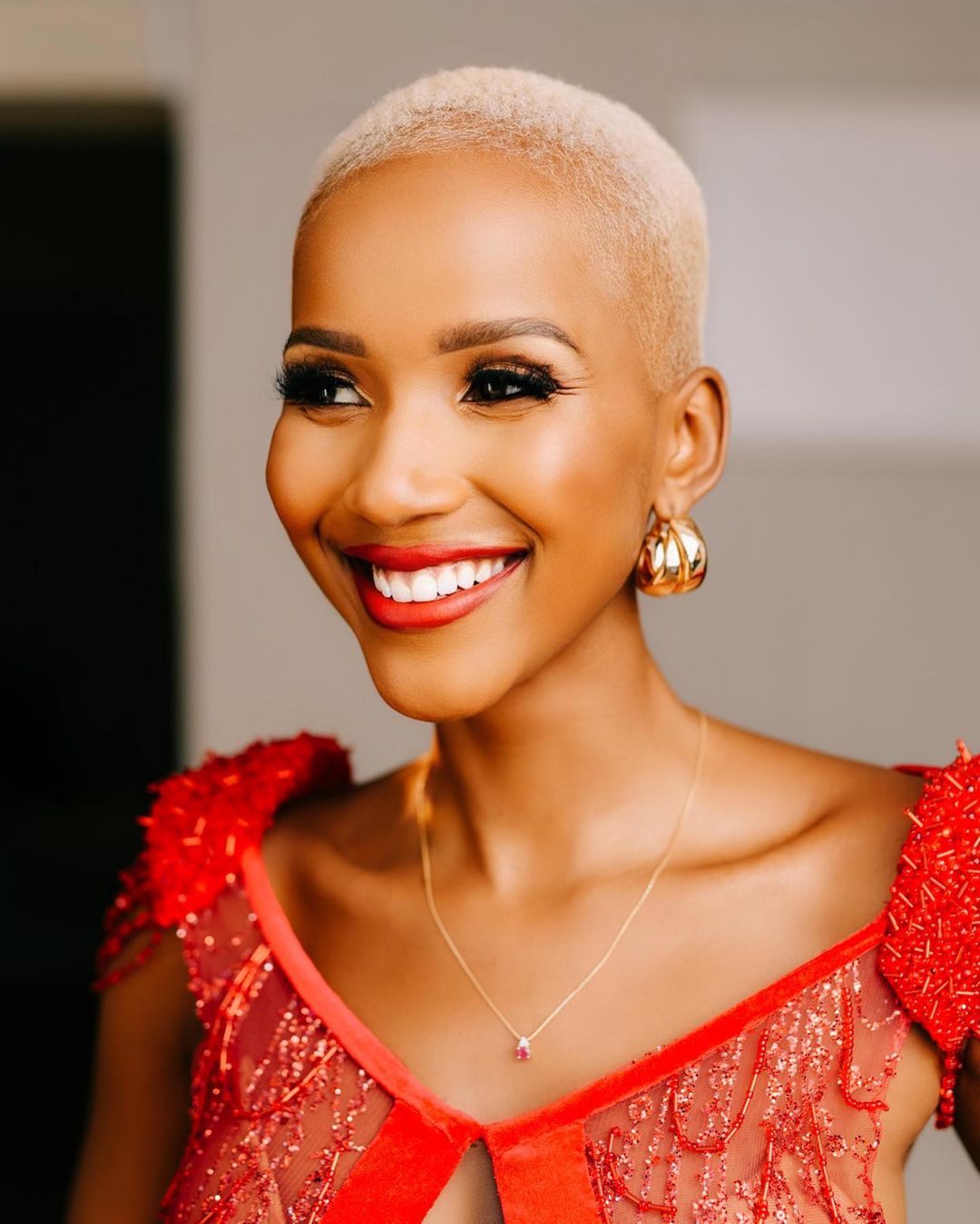 Shudu Musida has taken to her social media to announce the launch of her partnership with UNFPA. The star stated that she is now in partnership as their new Regional Champion for East and Southern Africa.

Shudu said she is ready to serve them and play her role in the advocacy of universal access to sexual and reproductive health.

She wrote: “Official launch of my partnership with the @unfpa as their new Regional Champion for East and Southern Africa. Mental health is a crucial part of sexual and reproductive health and plays a significant role in individuals exercising their human rights. I will serve as a regional voice, and will play an instrumental role in the advocacy of universal access to sexual and reproductive health as well as the mental health of women and girls in the East and Southern Africa (ESA) region.”

“So humbled and honored to be a part of this amazing organization. The challenges we face are daunting and the path ahead may not be easy, but it is important, and I am ready for the task. ‘The legacy you leave behind is the lives you touch, and that’s exactly what I intend to do as UNFPA Regional Champion. 💜🧡

In other news – Photos: Uncle Waffles meets Chance The Rapper

The South African star has been gaining more international recognition since her breakthrough over a year ago. From Drake’s endorsement, she’s been able to gain the attention of other super stars abroad, and this time around, she’s bonded with the American rapper. learn more