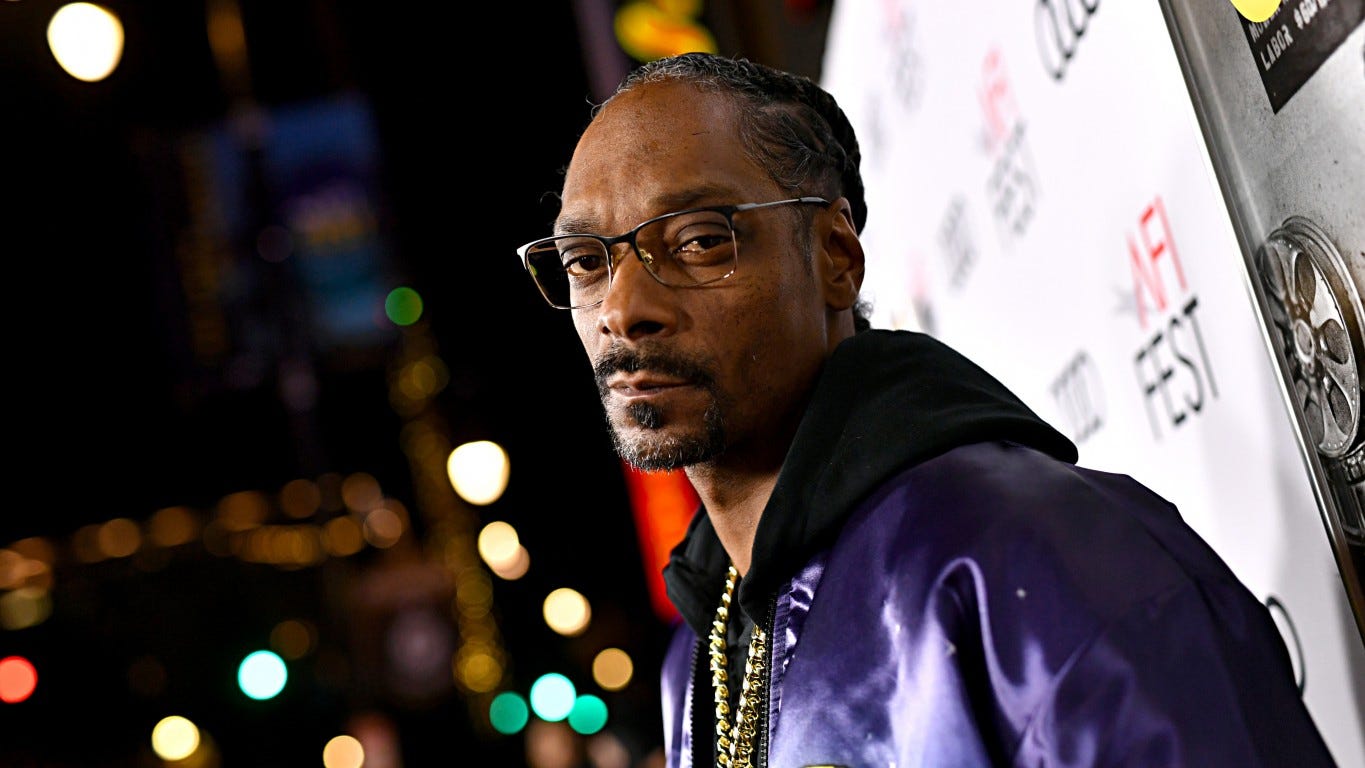 A woman has filed a lawsuit accusing Snoop Dogg of s.e.xual assault and battery in an incident that allegedly took place in 2013. The “Drop It Like It’s Hot” hitmaker has denied the allegations made by an anonymous woman, named only as Jane Doe, after she filed a lawsuit in Los Angeles on Wednesday claiming he and his associate Bishop Don “Magic” Juan aka Donald Campbell forced oral sex on her after a concert in California in 2013.

The woman claimed in documents obtained by TMZ that on 29 May, 2012, she attended one of Snoop’s gigs and was offered a ride home from Bishop Don afterwards but she fell asleep in the car and awoke to find they had arrived at Bishop’s home, not her house. The lawsuit stated: “Plaintiff was exhausted and fell asleep at [Bishop’s] home.

It goes on to allege that she woke at 4am and Bishop “removed his penis from his pants and forced his penis in Plaintiff’s face,” and “repeatedly shoved his penis into Plaintiff’s mouth. The woman – who is a model and dancer – claimed she was given a dress and they went to Snoop’s studio, but she had a stomach ache so went to the bathroom and while she was on the toilet, the 50-year-old rapper walked in “standing with his crotch in Plaintiff’s face” and forced oral s.e.x on her.
She claims shortly afterwards she was told to take a picture with Snoop and was too scared to do anything but oblige.

Jane Doe also claimed Snoop wouldn’t hire her for a project because she “refused to willingly and enthusiastically give oral s.e.x. The ‘Boom’ hitmaker has denied the story and shared a cryptic post on Instagram suggesting the woman is a “gold digger”.

A source told TMZ the woman had demanded just under $10 million in damages but the request was rejected. The woman claimed she didn’t immediately report the alleged assaults because she was “thinking about her job security if she displeased” the rapper as she apparently worked for various companies associated with him.

Actress and TV personality Nomakula “Kuli” Roberts who passed away on Wednesday 9 February at 22:00 reportedly died on the set of her upcoming new show Heavy Hitter’s.

Roberts was meant to be featured alongside Metro FM’s Naked DJ on the show. Learn more