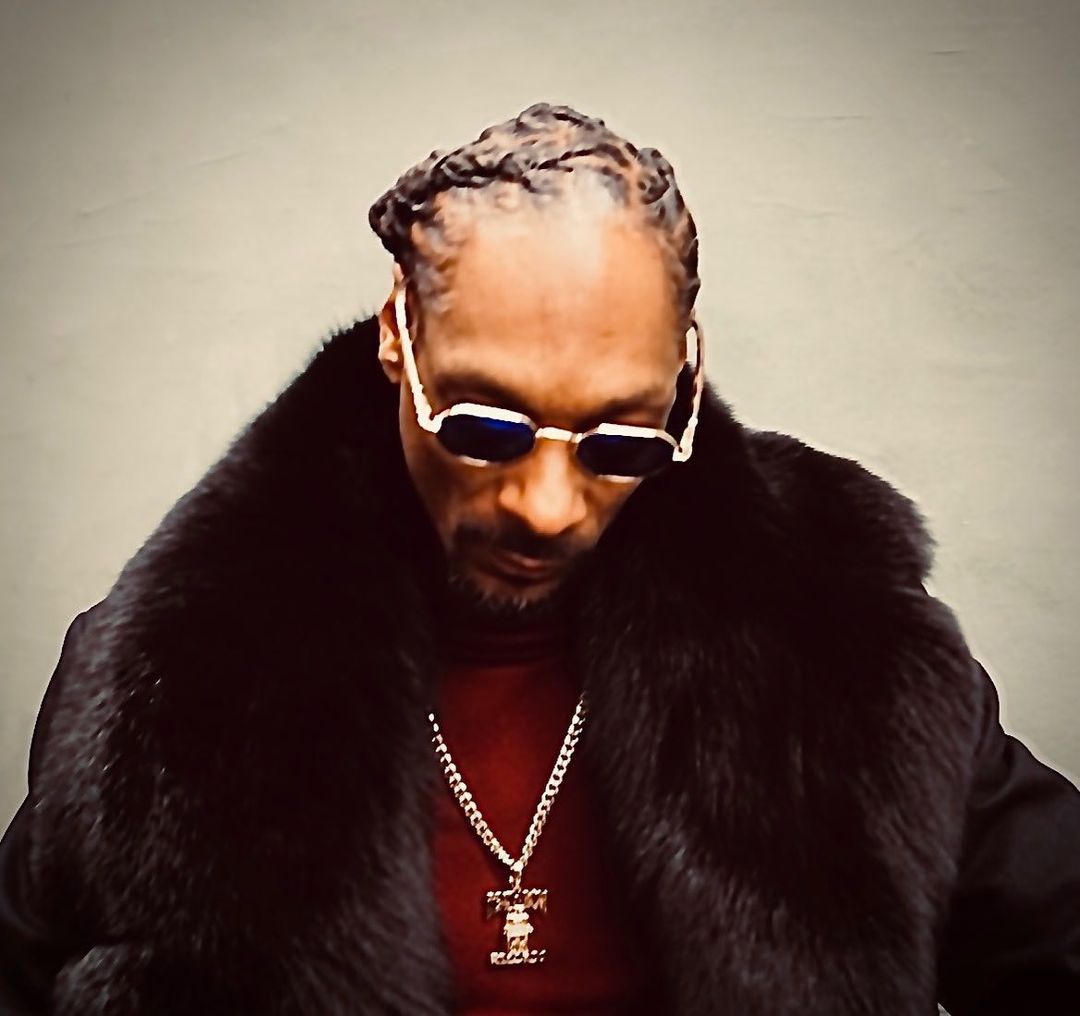 US rapper and entrepreneur Snoop Dogg has acquired Death Row Records, the label that launched his career.

It featured hits singles such as Gin & Juice, Doggy Dogg World and Murder Was The Case.

Snoop Dogg said the move was an “extremely meaningful moment for me” and he was looking forward to “building the next chapter” of the record label.

“I am thrilled and appreciative of the opportunity to acquire the iconic and culturally significant Death Row Records brand, which has immense untapped future value,” he said in a statement.

“It feels good to have ownership of the label I was part of at the beginning of my career and as one of the founding members.