Zodwa Wabantu under fire for her love of Ben 10s 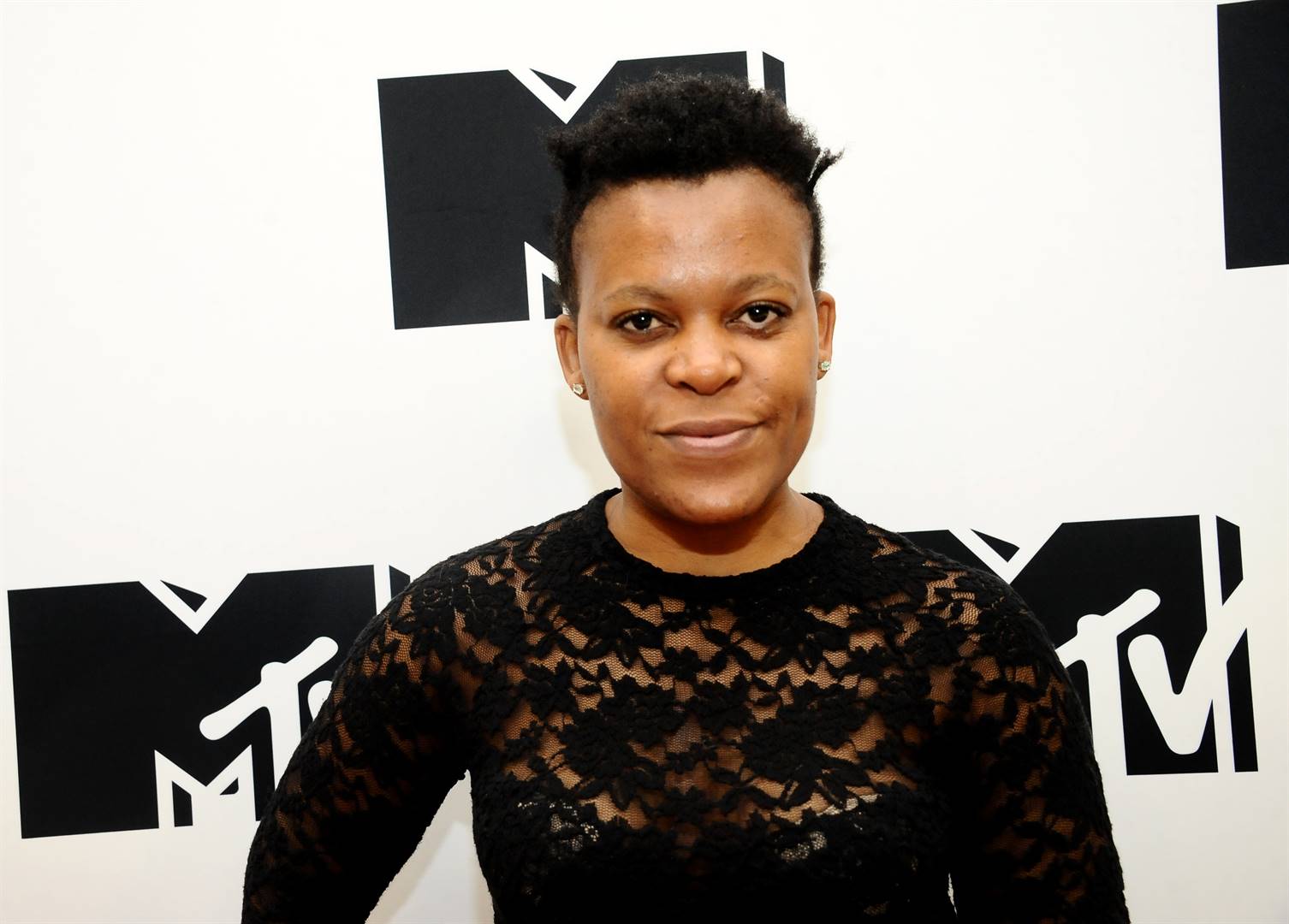 Zodwa Wabantu is once again accused of being a predator.

The star is known to be dragged on different occasions most especially regarding her dating younger men.

Taking to Twitter, a tweep has taken to accuse Zodwa and choreographer Somgaga for allegedly being predators, saying that their victims happen to be young boys.

They also went ahead to say that the reason no one ever wants to talk about these two being predators is because Somgaga is gay and Zodwa is a woman.

Zodwa, who has been known for dating younger men than her, has never really been apologetic about this fact.

Well, even with that, the dancer is currently dating the love of her life who is way older than her.

I once said that

Somizi and Zodwa are predators

he’s gay
she’s a woman
And the victims are boys not girls pic.twitter.com/yhhfhbzxF6