Sophie Ndaba sadly quits  acting because of this 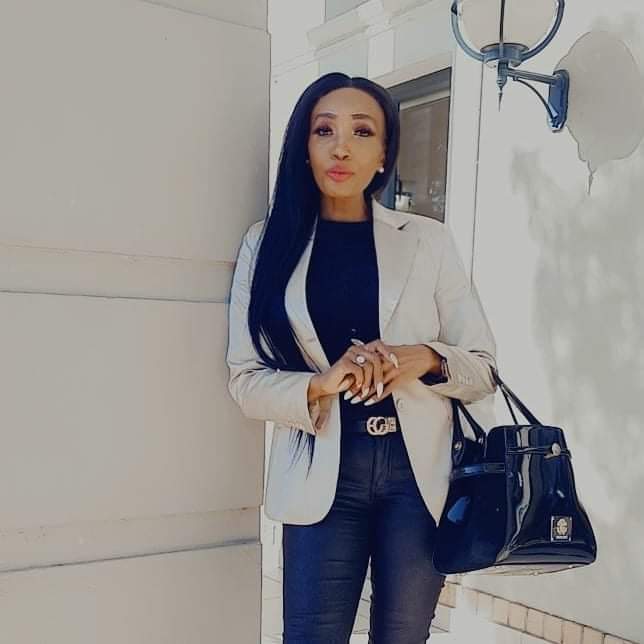 Sophie Ndaba sadly quits  acting because of this.South African actress, Sophie Ndaba started acting 25 years ago, and she’s celebrating the milestone by taking a break.The 49-year-old said when she played Queen on Generations, she gave it all her energy. And leaving the soapie was one of her career lows.“I knew that one day I’d leave to grow in the industry, but it was painful as it was my home,” she said.Sophie said she took this year off after shooting Family Secret season two for SABC1 last year.“I am taking a break to rebuild my business, Sophie Ndaba Events.“I want to focus on it”.

Sophie said if there were acting opportunities that suited her, she would grab them with both hands but she had to put her business first in the meantime.“I am creative because I have talent, even though I didn’t go to school for it,” she said, adding that she started acting at 17 and learnt from people such as Lilian Dube and Sello Maake kaNcube.“Go for your dreams and if you believe you have talent, never give up,” said Sophie.

Also Read Durban Gen stops production because of this.

She said she had faced health struggles but living with type 2 diabetes had become part of her lifestyle.And after being diagnosed five years ago, she became an advocate for people living with the disease and a motivational speaker.She thanked South Africans for their support over the years.