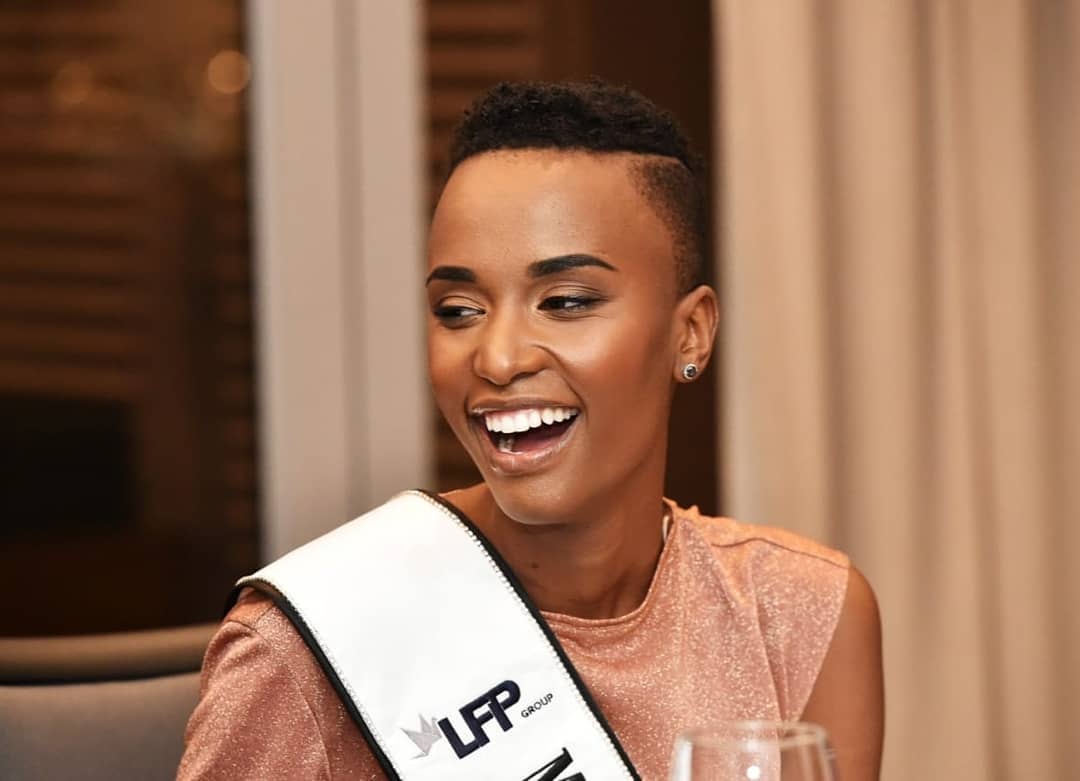 Zozibini Tunzi who was crowned Miss South Africa 2019 on Friday will represent the country at the Miss Universe on 19 December. The 25-year-old public relations graduate from Cape Town walked away with the title as well as R3-million in prize money and sponsorships deals. The runner-up, Sasha-Lee Olivier, takes home R250 000 in cash Unlike last year, when a Miss World South Africa and a Miss Universe South Africa was crowned, it was unclear who would represent the country at the two pageants in 2019.

Reigning Miss Universe Catriona Gray from the Philippines, who was a judge at Miss South Africa 2019, will crown her successor at the prestigious beauty pageant.

In 2017 Demi-Leigh Nel-Peters was crowned Miss Universe in Las Vegas, and the following year Tamaryn Green was announced as runner-up in Thailand. Miss World 2019 returns to London on 14 December for the pageant’s 69th year.

Last year East London-born beauty queen, Thulisa Keyi’s dreams were cut short when she failed to advance beyond the top 30 at the annual pageant hosted in Sanya, China. The last Miss World to be crowned in London was our very own Rolene Strauss in 2014. Before her, Anneline Kriel won in 1974, and Penelope Coelen won in 1958.

You might also like…Zodwa Wabantu on moving on: I want to give and love less

After weeks of topping the trends list, Zodwa Wabantu is looking forward to season 2 and to moving on with life after breaking up with her bae Ntobeko.

In an interview with TshisaLIVE, Zodwa expressed that she was happy about the finale of her first season and was looking forward to the second one which sets to air next year …Read more