Unathi Nkayi on her new scary journey at Star 91.9FM 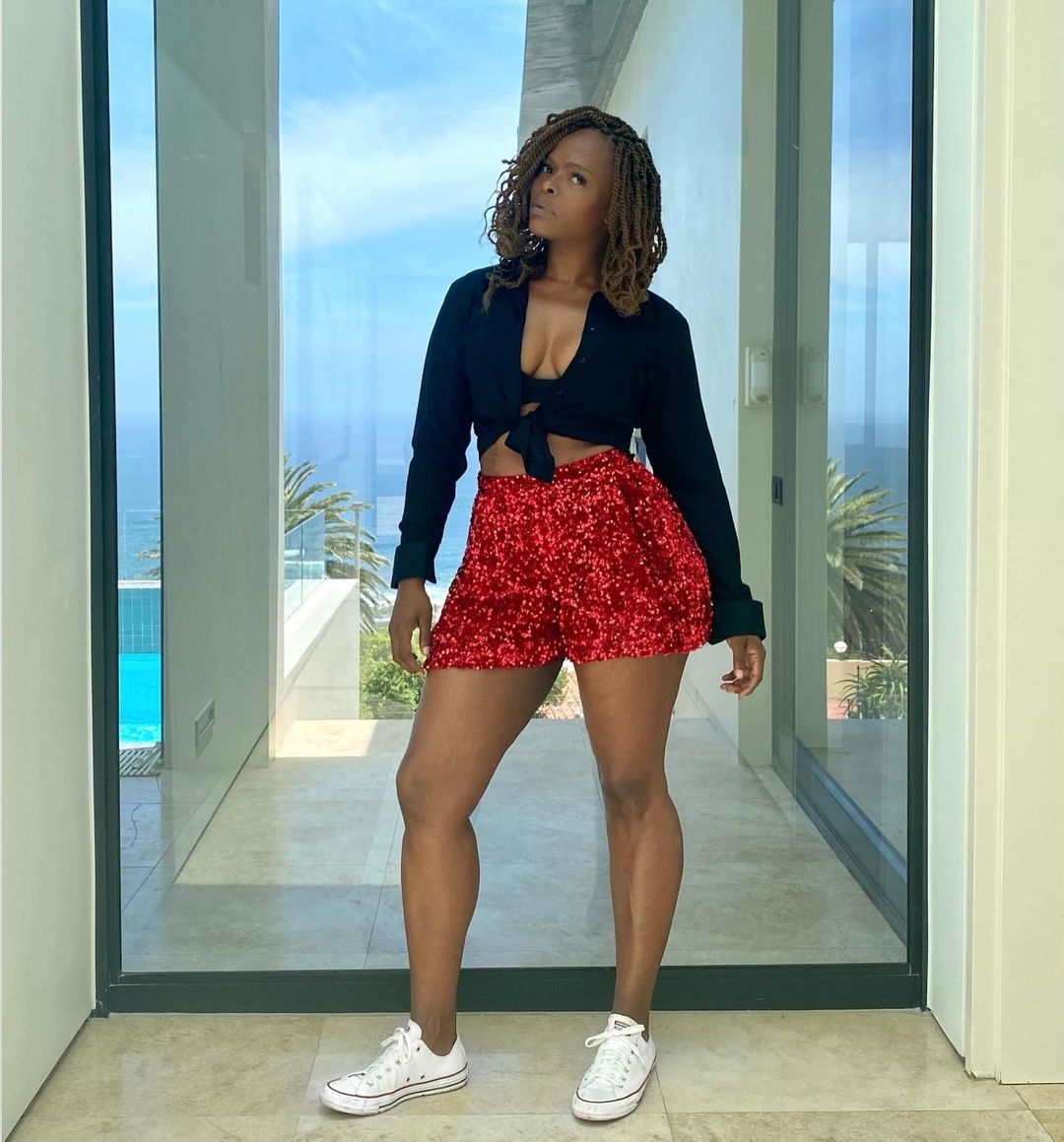 Local media personality Unathi Nkayi is back on the airwaves! The broadcaster on March 1, hosted her first show on radio station Star 91.9FM. The seasoned broadcaster hosts the ‘All Star Drive’ from 3pm to 6pm alongside Justin Toerien on the radio station. For her first official show, Star 91.9FM held a live broadcast of the show at Jozi Gin Bar in Cedar Square.

IOL Entertainment got to join the fun and witness Unathi and Justin do their thing and also meet the rest of the presenters such as Nicole da Silva, Greg and Lucky and Mzi at the community radio station.
It’s been amazing to have a first again, I didn’t think I would be able to have another first in my career. And also being at a station that is so exciting and so excited to have me there, which is really lovely.

“I think it’s also really wonderful that there is such an established range of talent here. Everyone is excited, the music is amazing. I love that it is 80% local and I also love that the women we have on the station not only have supportive roles but also have roles where we are independent and can stand alone, which is really great,” she said.

Unathi boldly expressed her excitement over her new venture. She may have had a little nerves prior to going on air but she handled the show like the pro she is.

The chemistry between Unathi and Justin was amazing to witness, one would have thought the two had a few practise runs before the broadcast, but Unathi revealed that there was no practise session, just pure authentic energy. After the broadcast and before the celebrations kicked off IOL Entertainment caught up with Unathi about her new chapter.

“It’s a new chapter, you know and it’s a very scary chapter because I was asked to come help start a new radio station. Something I never thought I would ever do. We know that radio stations in South Africa are established and they have been for a while.

Umlando hitmaker Toss had many concerned after he collapsed while performing recently on stage.

Many musicians have been busy since the year started and many have not been able to take some rest as they have been moving from one place to another. Learn more