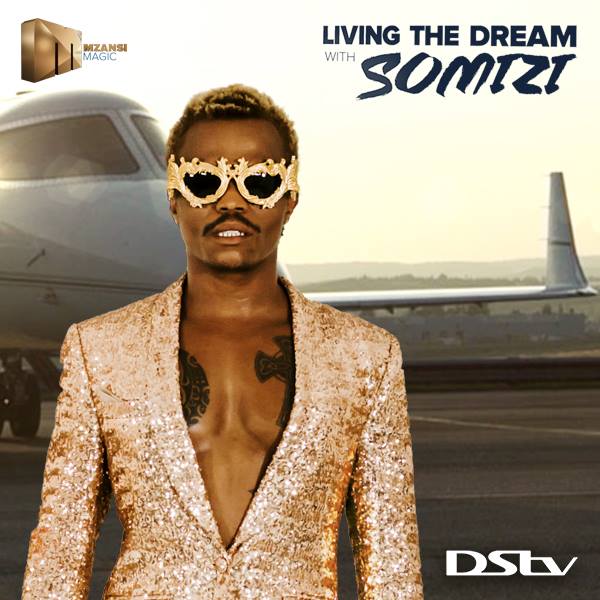 Somizi’s reality show is reportedly renewed for another season, as production has begun.

Social media expert, Phil Mphela announced that Living The Dream With Somizi will be returning to your screens pretty soon.

However, the producer of the show has been changed from Legend Manqele to Teddy Geldart.

While there’s no basic explanation for the change, it’s assumed that the saga between Som and his ex-husband, Mohale in 2021 caused the change.

Audio between the two erstwhile couple was leaked in 2021, which caused a bit of chaos, and many assumed Producer Legend Manqele leaked it.

However, he denied the assumptions while speaking with True Love magazine team: “I have no idea who would do something like this,” said the Bar Leader CEO. “This is not how I do things, and I always try as best as I can to protect my peace. I was also shocked when I discovered that the recording had been leaked.”

Somizi’s hit reality show is returning for a new season with a production change.

Producer Legend Manqele is out.

The show’s production is now helmed by Teddy Geldart.#KgopoloReports pic.twitter.com/BGUCiXr2y9

Meanwhile, Somizi is getting fun drenched while on vacation in Cape Town; he’s also showed off the luxury he behold daily.