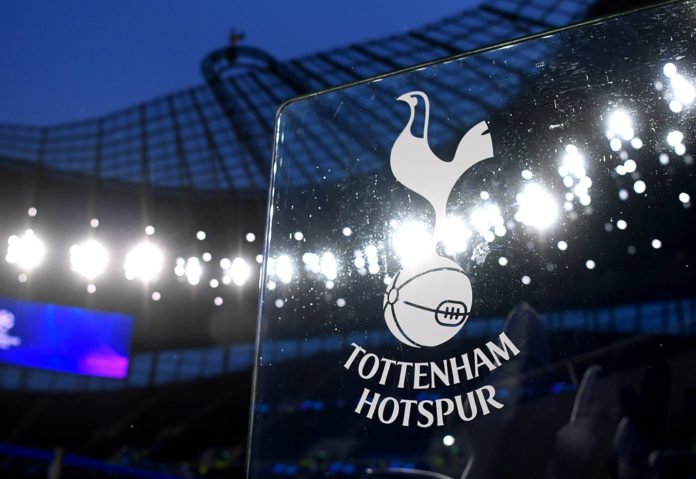 Tottenham say it is time for supporters to “move on” from using the Y-word after conducting a review of the term among the club’s fanbase.

It found that there was a “growing desire” among fans to stop the use of the word, with 94% acknowledging it could be racist towards Jewish people.

“Now more than ever is the time to reassess and reconsider its ongoing use,” a club statement said.

“We recognise how these members of our fanbase feel and we also believe it is time to move on from associating this term with our club.”

Spurs said the club prided itself on being “inclusive and progressive”, striving to create a “welcoming environment for everyone”, but the use of the word “does not always make this possible”.

The term was initially adopted by Tottenham fans in the 1970s as a “defence mechanism to own the term” and deflect anti-Semitic abuse, with the club having a historical association with Jewish supporters.

In 2019 the World Jewish Congress and Board of Deputies of British Jews asked Spurs to act over the continued use of the word by their supporters, asking them to “take a stand”.

The subsequent consultation showed that an increased number of supporters were uncomfortable with its use at matches and would like to stop using the word altogether.

The club added: “We are living in times of heightened awareness of cultural appropriation and sensitivities.

“It is therefore crucial to the values of our club and our fans that we are even more mindful of the controversial nature of this term.”

However, it also stressed: “We have always maintained that our fans have never used it with any deliberate attempt to offend.”

Spurs have launched a ‘WhY Word online hub’ providing supporters with information on why the word causes offence.

The club also said its conversations with fans showed there was also a strong desire to address anti-Semitism in football.

“More needs to be done to combat it,” it said.

Responses ‘fairly evenly spread’
As part of the review, Tottenham held a series of consultations with a range of supporters.

The club said the sentiment among those who responded was “fairly evenly spread”, demonstrating “how split they are on this subject”.

One fan in the 25-34 age bracket wrote: “Until my very late teens I had no idea it had historic roots to the Jewish community or that it had been considered a racist slur. It simply meant Spurs to me.”

One supporter aged 45-54 said: “I know exactly why we chant it and back in the 80’s it seemed justified. It doesn’t today. It draws attention to something that should be consigned to history.”

Another supporter aged 45-54 said: “I always thought the chant was positive and supportive towards the Jewish community but if this offends then I would not use it in future.”

One supporter from the 35-44 age band wrote the following when filling in the consultation: “I’m Jewish and I understand how offensive the word is yet I do accept that it is used in a very positive frame of reference by fellow Spurs fans. We need an alternative but I don’t know what that is. I know this doesn’t give you answers, just my very confused view on how we solve an almost impossible situation. I do also think it’s the responsibility of other clubs to stop the racist chants being directed at us as well.”

Spurs reaffirmed their commitment to a “zero tolerance” approach towards anti-Semitic abuse generally, adding the club would be “urging” that stronger action be taken.