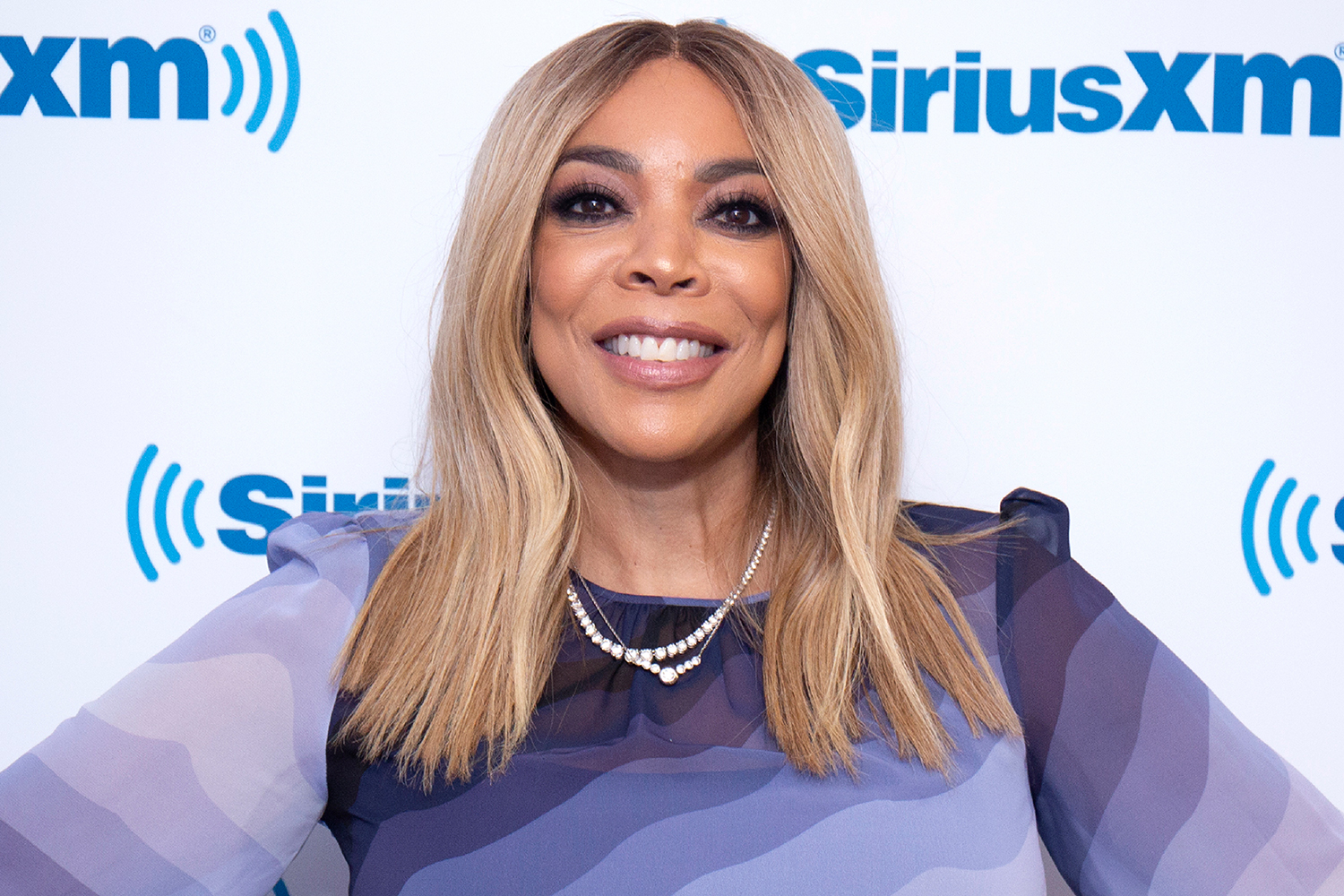 Wendy Williams insisted publicist Howard Bragman has not been speaking on her behalf, despite his recent statements.

The 57-year-old presenter – who has been out of the spotlight for several months due to ill health – has hit out at PR agent Howard Bragman for making unauthorised statements, following his response to the news her eponymous talk show has been cancelled by studio Debmar-Mercury and will be replaced by “Sherri”, a series fronted by Sherri Shepherd, which will follow a similar format.
In response to the announcement, Howard had said in a statement: “It’s been a challenging time for Wendy as she deals with her health issues.

“She is incredibly grateful to Debmar-Mercury, to Sherri and everybody else who has supported the show through this time.

“She, more than anyone, understands the reality of syndicated television — you can’t go to the marketplace and sell a show that’s the ‘Maybe Wendy Show’.
She said: “Mr. Bragman, Although I appreciate your concerns and respect you immensely I have not authorized you to make any statements on my behalf regarding my current status with Debmar Mercury. Again, Thanks for your continuing concern and support.”
Like our viewers, we have been impressed by the unique comedic twist Sherri puts on our daily live ‘Hot Topics’ segment, her creativity and interactions with our guests. Her love for the content and daytime fans is obvious, and we are excited to partner with her to create another long-term talk franchise.”

The 57-year-old former DJ has been struggling with autoimmune disorder Graves disease – which causes problems with the thyroid – and has not been. Sherri” is set to begin airing in late 2022, with “The View” star claiming that she “cannot wait” to return to New York to take over.

She said: “OMG! I am so excited to have my dream come true and debut my very own talk show ‘Sherri’ in the fall. I can’t wait until I return to NY to host the show and merge everything I love…pop culture, talk, entertainment and comedy

Media personality and celebrity publicist Bonnie Meslane is one step closer to fulfilling her dream of becoming a radio host.

Meslane was recently shortlisted for a presenting gig at the SABC’s Umhlobo Wenene FM.
My father called me telling me I had been shortlisted. He heard on the radio. Learn more