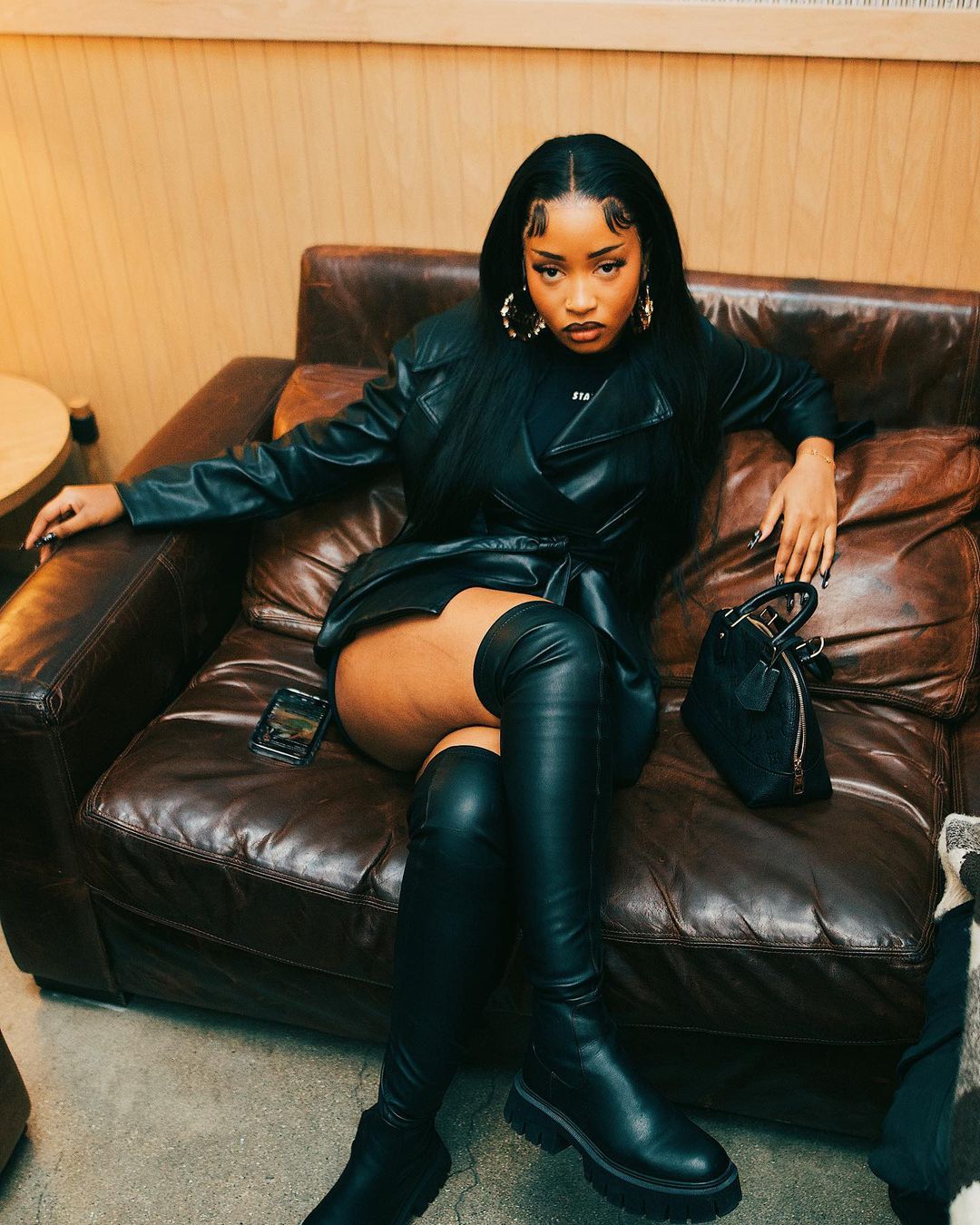 Uncle Waffles meets with Chance The Rapper during her international gig in Chicago.

The South African star has been gaining more international recognition since her breakthrough over a year ago. From Drake’s endorsement, she’s been able to gain the attention of other super stars abroad, and this time around, she’s bonded with the American rapper.

Taking to social media, Uncle Waffles shared photos from her latest show and it included her meeting with Chance.

The two claim to be excited about the opportunity which they utilized to promote their makeup brand QuickFace which was launched months ago. “We’re so excited to be the official cover girls for the December / Jan issue. This issue particularly feels like a full circle moment because it is one that honours diverse and talented women who learn more