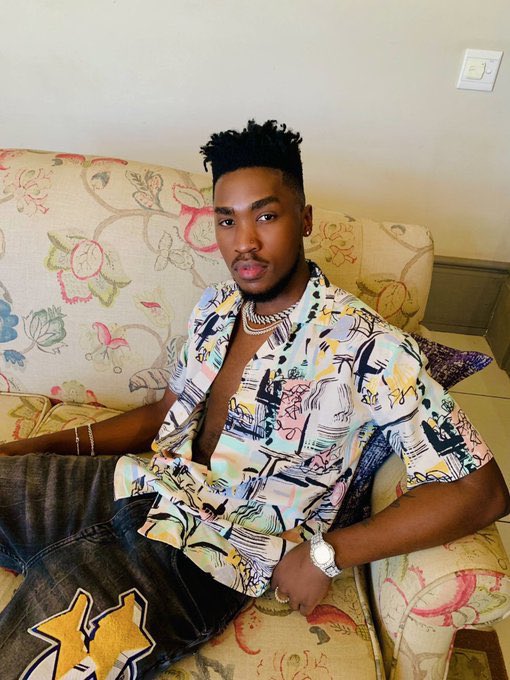 Just-Evicted #BBMzansi housemate, Vyno Miller is over the moon after being followed on Instagram by American DJ Diplo.

The former reality TV star who is a musician took to Twitter to reveal the exciting news.

Sharing a screenshot of the confirmation of being followed by an international star, he used emojis to express his feelings.

Fans celebrate him and also congratulated him over being verified on Instagram.

This isn’t the first time the American star is attracted to a South African talent, as he’s worked with Black Coffee on his Subconsciously album which has bagged a Grammy nomination.

The South African music artist shared a post on social media appreciating mzansi for supporting him for the few weeks he stayed in the house.

“Thank you for supporting me and my time at the Big Brother Mzansi Season 3 house! Your Votes helped my stay for real. It was a beautiful and wild experience… I look forward to expressing more of myself to you guys through my music. Let’s go!!!”