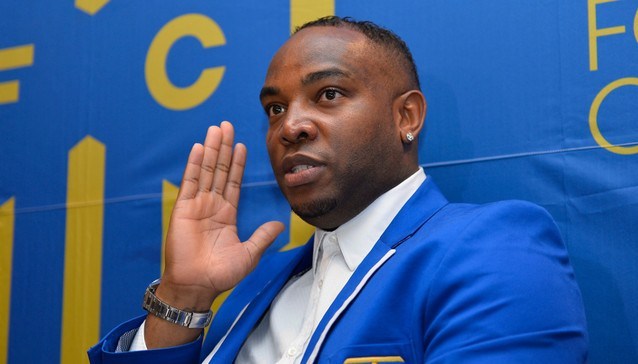 Soccer legend Benni McCarthy and his wife Stacey Munro welcomed their first son together on Tuesday. Taking to his Instagram page, the Cape Town City FC coach introduced his baby boy into the world.

Welcome to the World my son. Introducing Lio Romero McCarthy,” he posted. Benni has three daughters from a previous marriage and one daughter with his current wife Stacey – making Lio, his first son.

Stacey, who is a former model from Scotland wed Benni in 2014 in a lavish wedding which took place in her home country.

Zodwa Wabantu has been accused of promoting animal cruelty but has laughed off the claims, telling her critics to instead go after Google and YouTube. Zodwa caused a fuss when she posted a video on Instagram on Tuesday night of a young monkey sleeping.

In the video, a man can be seen poking the monkey and hitting it over the head while the monkey tries to sleep…Read more here