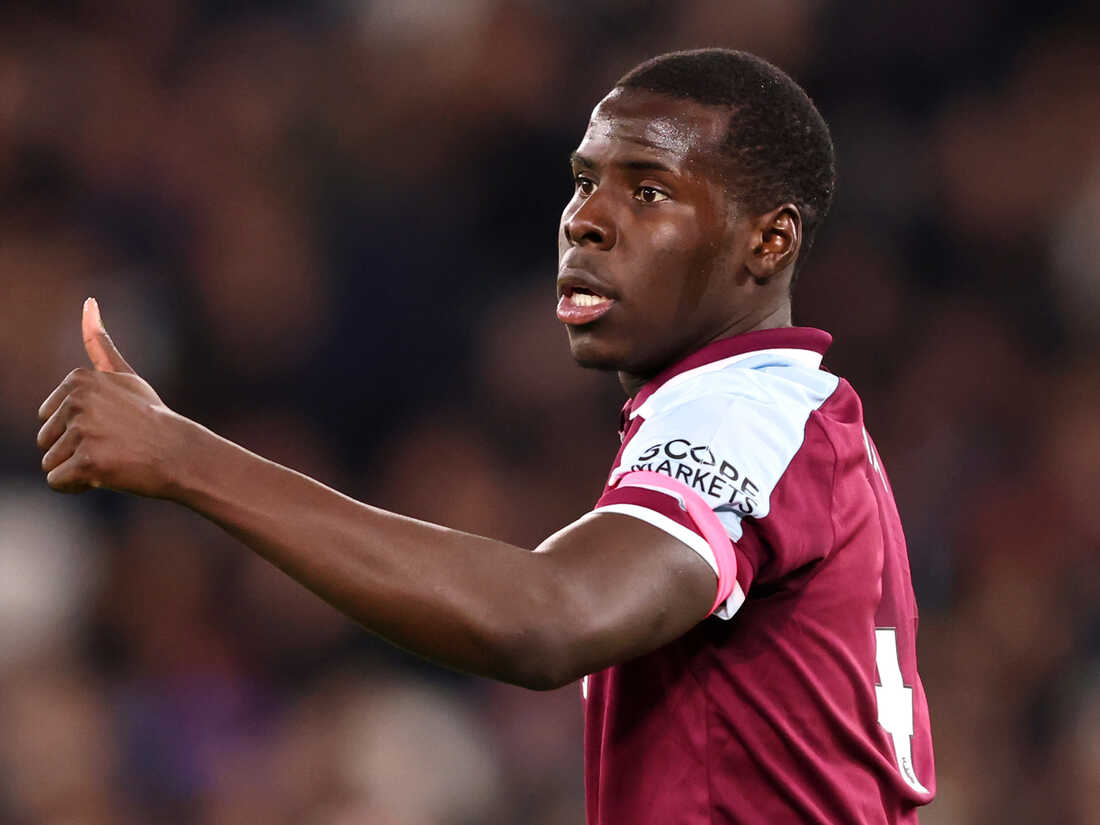 West Ham boss David Moyes says Kurt Zouma is available for Sunday’s game at Leicester amid the controversy of the defender being filmed kicking his cat.

Animal charity the RSPCA has removed the 27-year-old’s two cats as they investigate the incident.

Moyes was criticised for picking Zouma against Watford on Tuesday after the video of the defender emerged.

“There are different views whether he should be available. We decided he should. I stand by that,” said Moyes.

Zouma has been fined the maximum amount possible by the Hammers, with the fee being donated to animal welfare charities.

“I don’t think a club could have taken action any quicker than they’ve done at the moment. West Ham have done a really good job,” added Moyes.

“I’m not condoning him, his actions were terrible. They were diabolical but we’ve chosen to play him and we stand by that.

“We will get him some help. We are trying to do as much as we can as a club, as a team, to help him.

“Like people who maybe have drink-driving offences, most of them have to go to classes to learn the reasons and the damage that can be done.

“I think RSPCA is going to provide us with some courses for Kurt to understand about animals and how to treat them.

“He’s incredibly remorseful. Like everybody else, in life sometimes you need a bit of forgiveness. He’s hoping he is forgiven for a bad action.”

The video also showed Zouma slapping his cat and was reportedly filmed by his brother Yoan.

Yoan is at Dagenham & Redbridge, who has said he will not play for the National League club until the conclusion of an RSPCA investigation.

The fall-out from the incident has resulted in German sportswear firm Adidas ending its deal with the Hammers player.

West Ham sponsor Experience Kissimmee has also ended its deal with the club, while another one of the London outfit’s sponsors, Vitality, has suspended its contract with the Premier League side.

West Ham signed Zouma for £29.8m from Chelsea in August 2021 and he has helped them to fourth place going into the game against the Foxes.

“I’ve never had [an incident] like this. As a football manager it shows you never know what you’re going to get,” said Moyes.

“That’s part of being in this job. We’d rather we weren’t making news. West Ham has made really, really good news in the last two years.