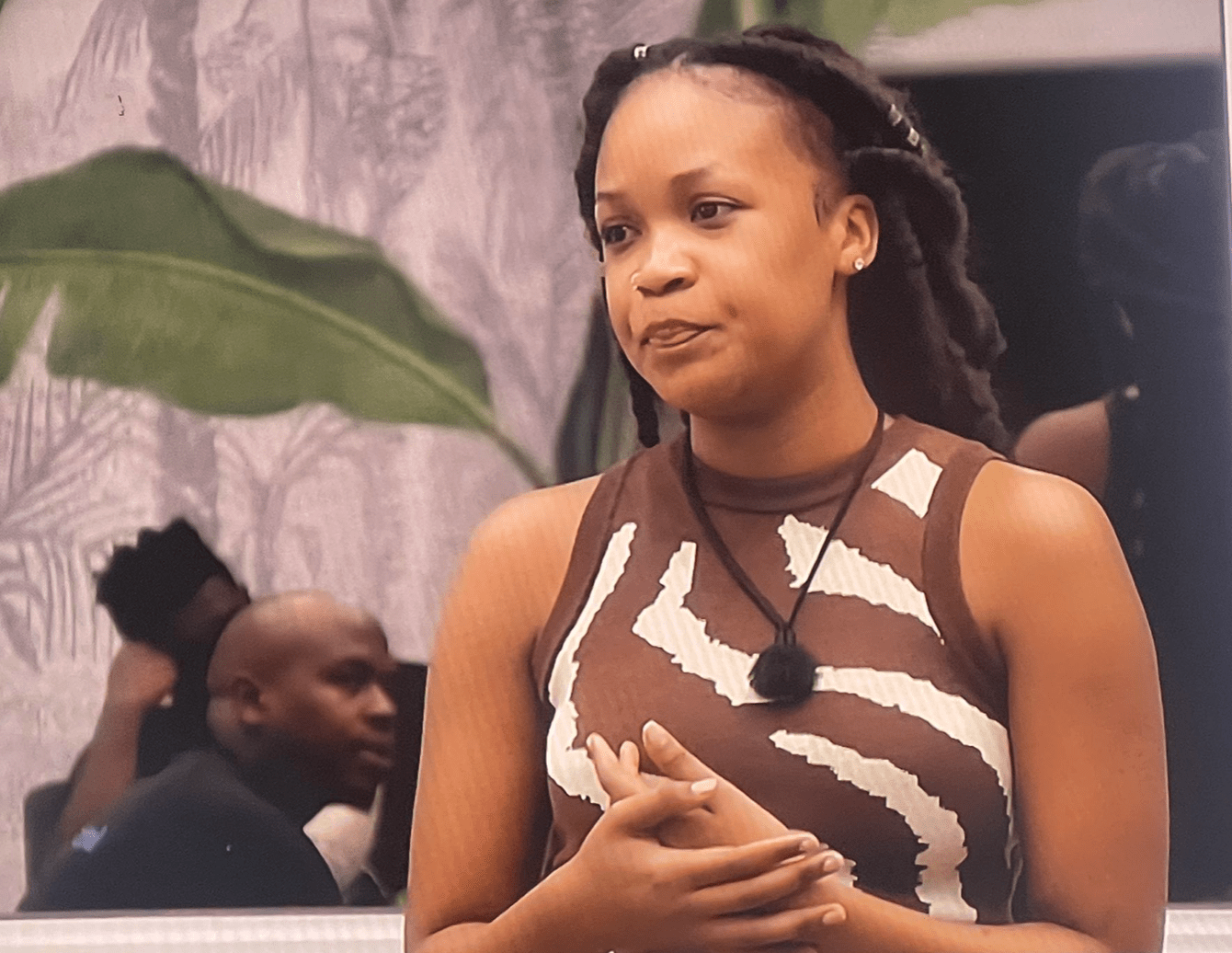 It’s day 3 since 18 housemates were introduced in Biggie’s house, QV being one of them. Housemates were getting to know each other through sharing their life stories and tasks in the house. To the surprise of many, QV revealed that she was unable to continue with life inside the house.

Biggie summoned QV in the diary room and asked to know of her decision to call it quits?

According to her, she feels good about the decision she made, she feels like the weights are off her shoulders, she was overthinking a lot of things, personal things she added that she was going through a lot, and she can no longer do that with 17 other strangers in the same house.

QV told Biggie that it has come to a point where she’s experiencing Chest pains because of the stress and revealed that She will miss the energy of the House, the one thing she liked was the Free Spirit, housemates being who they really are. Due to stress, QV says that she was unable a laugh every day it has always been difficult for her to open up to people, especially 17 strangers but she appreciated everyone and admitted that she will miss them all. Biggie told her to go see other housemates and say goodbye to them then use the exit door, he said goodbye and wished her well.

She confirmed that she had volunteered to exit the House on the basis of medical grounds to focus on her mental health.

Prior to this, she had a consultation with Big Brother and the on-site medical team, where it was decided that QV had to leave the house for a thorough medical evaluation.