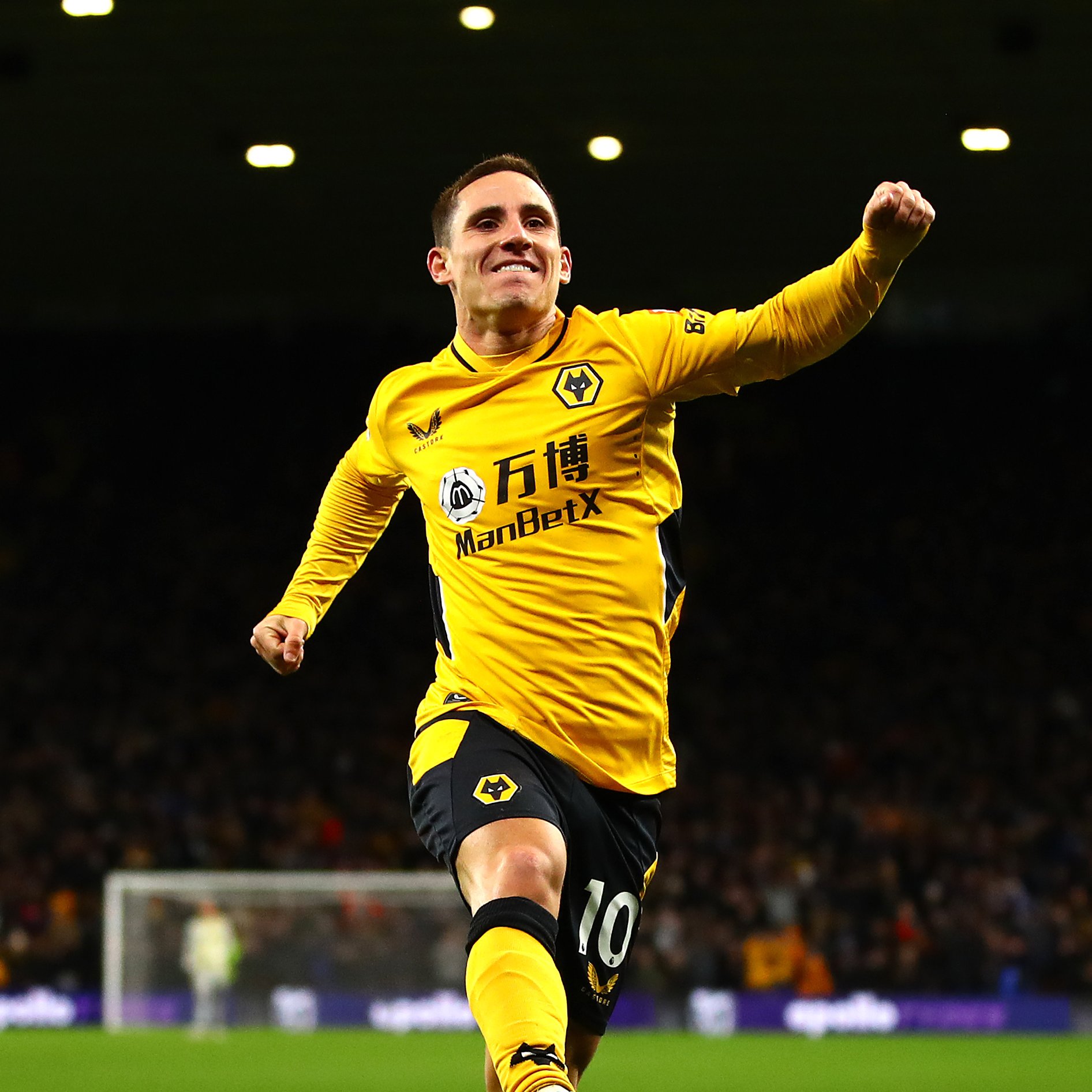 Wolves maintained their push for a European place as excellent goals from Ruben Neves and Daniel Podence proved enough to beat Leicester in a thrilling Midlands derby at Molineux.

Neves put the hosts ahead after nine minutes as he applied a precise finish to Raul Jimenez’s lay-off from the edge of the area, to take it past an unsighted Kasper Schmeichel.

Then, after Ademola Lookman slid in ahead of Leander Dendoncker to turn home Marc Albrighton’s low cross from close range for the Foxes four minutes before the break, Podence struck Wolves’ second to seal the points.

In front of Gareth Southgate’s assistant Steve Holland, England hopeful Max Kilman carried the ball out of defence before setting Rayan Ait-Nouri away with a superb cross-field pass. Ait-Nouri fed Dendoncker, who in turn moved the ball to Podence, who took one touch before driving his shot into the bottom corner.

It was Wolves’ fifth win in six Premier League games in 2022 and puts them seventh – six points behind fourth-placed Manchester United – with two games in hand.

For Leicester, it was another disappointing day during a period where they have collected just two points from five games and been knocked out of the FA Cup by local rivals Nottingham Forest.