Zodwa Wabantu opens up about her season finale and moving on 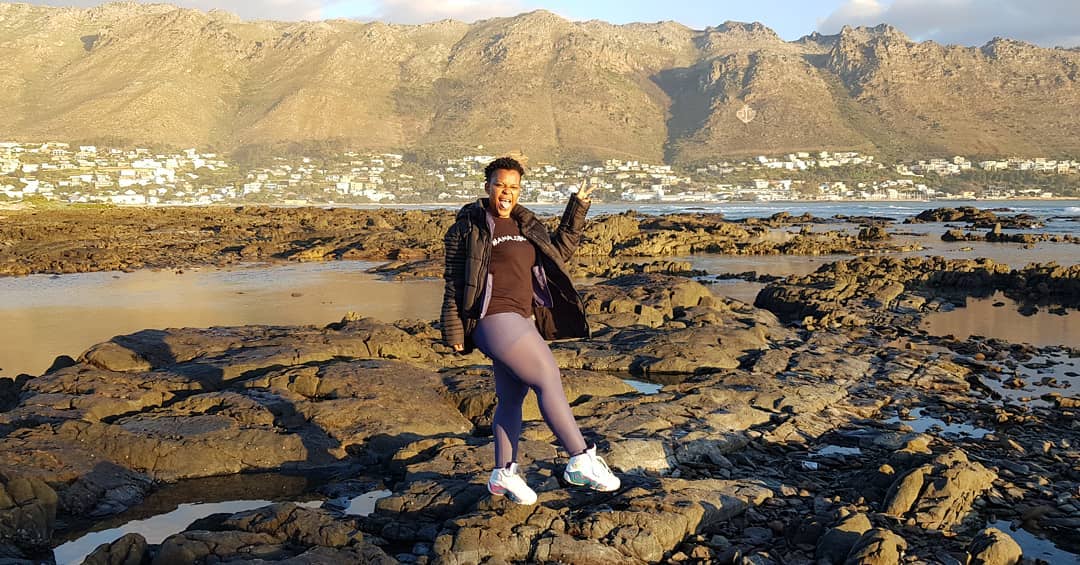 Socialite, Zodwa Wabantu aired her season 1 finale of her reality TV show Zodwa Uncensored recently. Zodwa said she is looking forward to her season 2 show, set to air next year – The controversial socialite also opened up about her break-up with Ntobeko Linda, again

After topping the social media trends list for weeks, Zodwa Wabantu is looking forward to season 2 of her reality TV show and moving on with her life after ending her relationship with her former fiancé, Ntobeko Linda.

Zodwa spoke to TshisaLive and expressed that she was happy about the finale of her season 1 finale of her reality TV show, Zodwa Uncensored, and was looking forward to the next season, which is set to air only next year.  People understand me better now, hence I cannot wait for the second season of my reality show.

Zodwa added that she decided to go ahead with airing the season finale event on Moja Love this past Saturday, even though Ntobeko thought she wouldn’t. “Just because I cancelled my wedding and gave Ntobeko a break, he thought that I wouldn’t proceed with the final episode. This is why I posted on Instagram to tell people this so that they shouldn’t ask me about my relationship again.

Well, Malusi Gigaba may be sweating it in Parliament over the naturalisation of the Gupta brothers, but at least he’ll have Norma Gigaba to stick by him. She’s certainly stood by him through more testing times.

While Malusi is the centre of attention, we thought we’d learn a bit more about his supportive spouse and the time the pair have spent together since marrying four years ago …Read more